“Not Really My Cup Of Tea”: MS Dhoni Replies To A Fan Enquiring About Chennai Super Kings Skipper’s Bollywood Aspirations 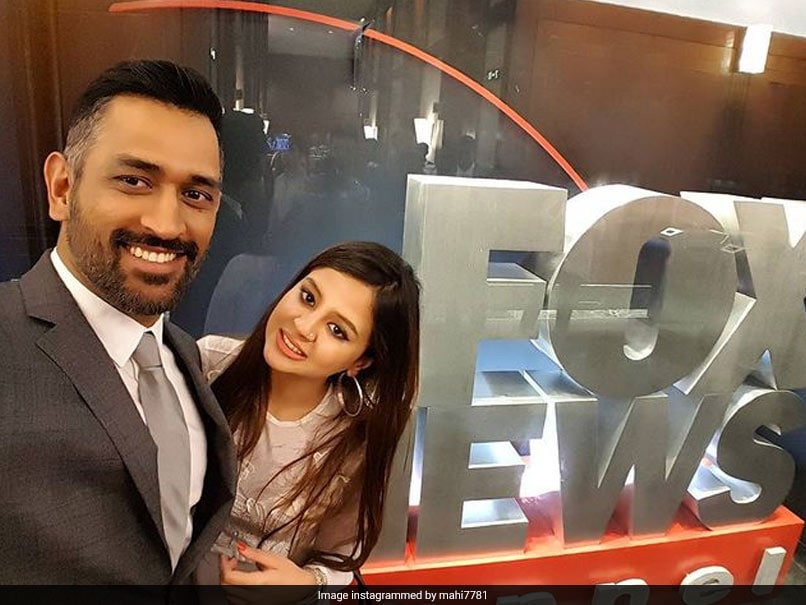 MS Dhoni was interacting with his fans during a YouTube live session on CSK’s official page.© Instagram

Chennai Super Kings (CSK) captain MS Dhoni spoke about his Bollywood aspirations while answering a fan’s question during a franchise event that included several CSK members including Deepak Chahar, Shardul Thakur and Imran Tahir. When the fan put forward the question, Dhoni was quick in his response. “Can we expect to see you in Bollywood in the future?” the fan asked. Dhoni, in his humble style, explained that acting in Bollywood wasn’t his “cup of tea” and advertisements were as far as he would go in that domain.

“You know Bollywood is not really my cup of tea. As far as advertisements are concerned, I am happy to do them. When it comes to movies, I feel it’s a very tough profession and very difficult to manage,” Dhoni answered.

“I would let the film stars do it because they are really good at it. I will stick to cricket. The closest I can come to acting is advertisements and nothing more than that,” he added.

Chahar tried to pull his captain’s leg over choosing to do advertisements and not acting in films. He cheekily mentioned:

Apart from his enquiry about Dhoni’s ambitions in Bollywood, the fan also showcased a beautiful self-made portrait of Dhoni.

Dhoni was ecstatic to see the painting and acknowledged the fan’s request of gifting the portrait to the CSK captain in person whenever he came to Chennai or Kerala.