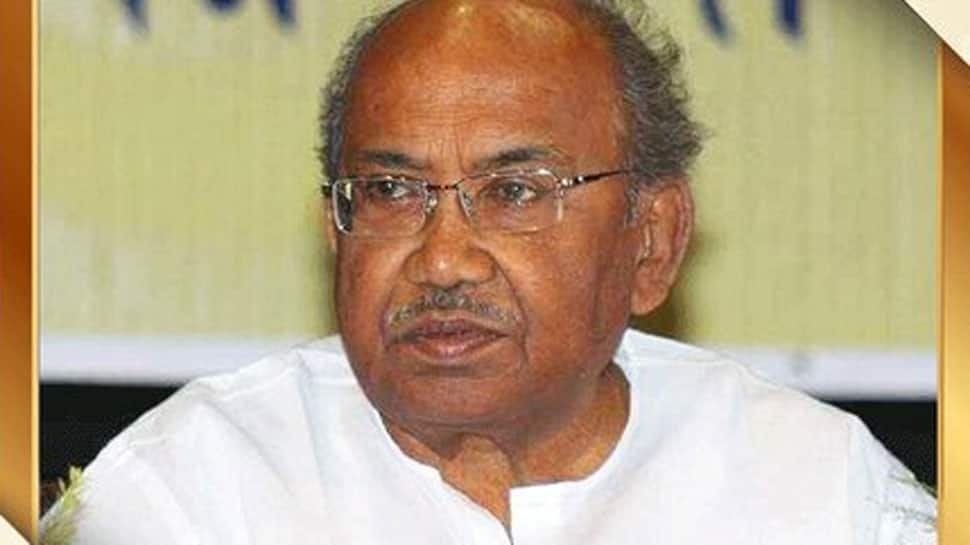 Kolkata: Noted Bengali director Tarun Majumdar was admitted to a hospital in Kolkata on Tuesday after he complained of uneasiness, officials said. Majumdar, 92, has kidney-related ailments and was admitted to the state-run SSKM Hospital, they said.

A team of doctors is monitoring him, they added. Tarun Majumdar, who received Padma Shri in 1990, has five Filmfare awards to his credit.