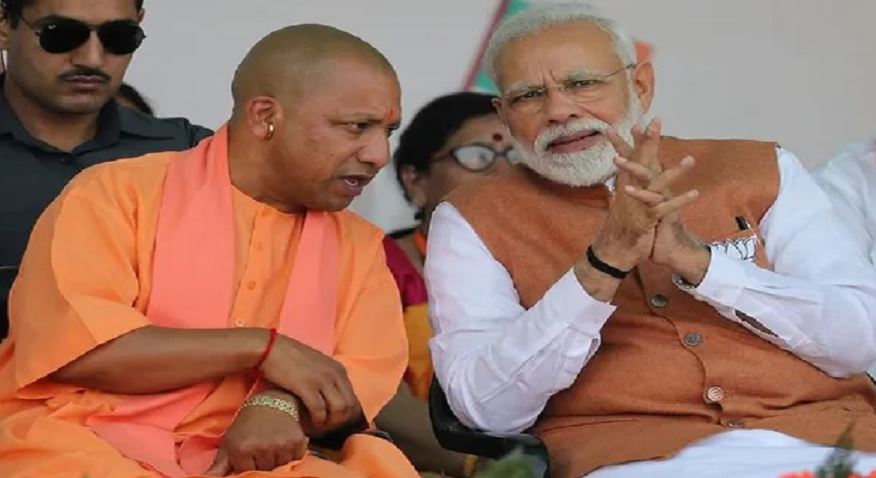 The Health Department believe that some persons may involved in forgery of data to defame the department. Following the discovery of these names, an FIR has been registered in Tekari police station on a written complaint by Gaya Civil Surgeon Dr Arvind Kumar.

“We have learnt that names of some politicians were included in the data of corona’s first dose recipients in the Alipur health centre under Tekari police station in Gaya. Accordingly, we have registered FIR against three unknown persons. As three phone numbers are mentioned in the list of beneficiaries, we have included the numbers as well,” the civil surgeon said.

One of the numbers belongs to Jammu and Kashmir while two other numbers are found switched off.

“As per the preliminary investigation, the mobile number of ANM Usha Kumari was mention as user ID and password on the portal for Covid vaccination. That mobile number was used by some persons to upload names of prominent leaders of the country,” he said.

“We are taking help of cyber experts to identify accused,” he added.

Similar mischief appeared in Arwal district on Monday where names of Prime Minister Narendra Modi, Home Minister Amit Shah, Congress chief Sonia Gandhi, actress Priyanka Chopra and other were uploaded in the list of beneficiaries of second dose of the Covid vaccine in the common health centre of the district’s Karpi block.