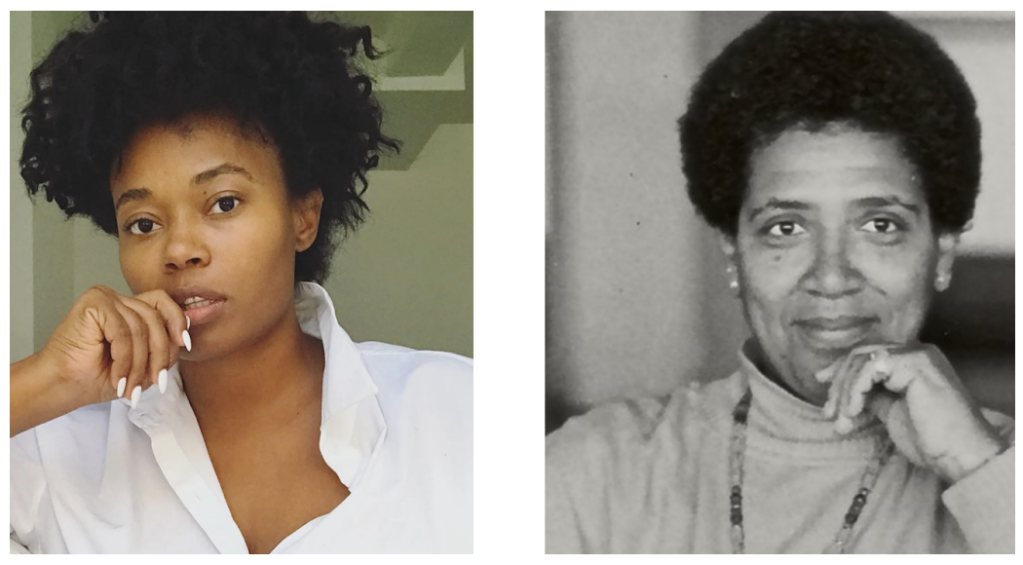 EXCLUSIVE: Jezebel director Numa Perrier of House of Numa Productions and Livia Perrier of Bazile Productions reteam to bring the life of framed poet and author Audre Lorde to screen.

“Audre Lorde lived fully, loved fiercely and used her words as both weapon and salve. We seek to honor her in an intimate yet bold way,” the director said.  “The stories of our poets are necessary as their work continues to give shape and make sense of the world. Audre Lorde said “your silence will not protect you” – and I believe creating a film is one of the most impactful ways to use our voices. House of Numa is dedicated to the centering of  Black women who have so often had to work on the fringe yet still impinge society in a powerful way such as Audre Lorde. “

Born February 18, 1934, and sharing a birthday with Toni Morrison, Audre Lorde was raised in Harlem to Grenadian immigrants. She did not speak until the age of 5 and then did so through poems. She worked as a librarian for several years before publishing her first volume of poetry The First Cities. She continued to write prolifically with over a dozen publications that were deeply personal while challenging the politics of race, identity, and feminism.

Perrier’s autobiographical feature debut Jezebel was a 2019 SXSW Critics Pick and is distributed on Netflix via ARRAY releasing. The film garnered numerous accolades including Best Feature Film and Best Director at The American Black Film Festival and garnered a spot on Rotten Tomatoes 2021 Directors to Watch List.

As a director Perrier is currently in post production on the Netflix rom-com The Perfect Find starring Gabrielle Union slated for a 2022 release, and is starring in the upcoming thriller FuzzyHead from director Wendy McColm.

Perrier is repped at UTA and Morris Yorn.