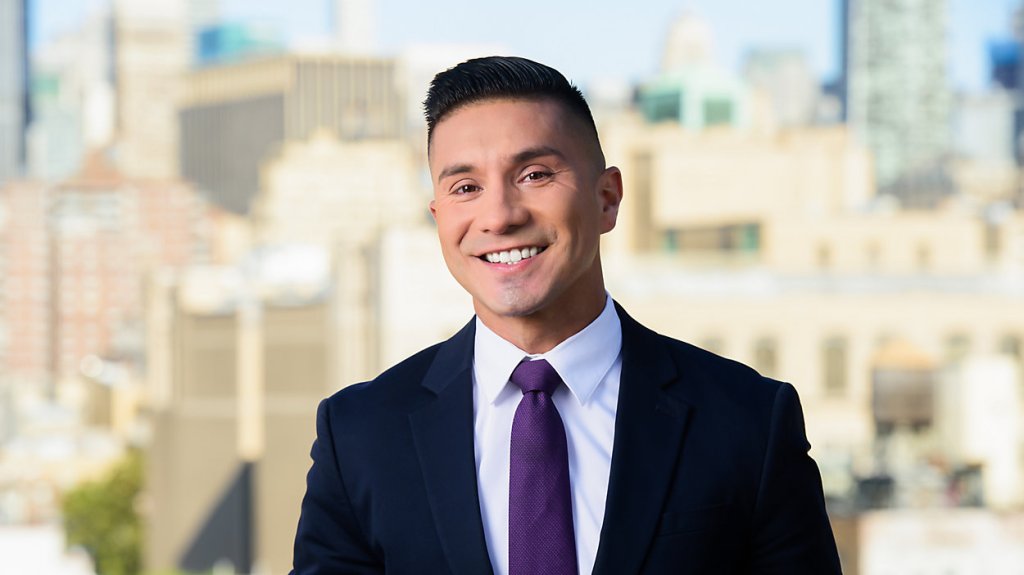 Erick Adame, meteorologist for Spectrum News NY1, said that he was terminated from his position after he secretly appeared on an adult cam website.

“I am taking this opportunity to share my truth rather than let others control the narrative of my life,” Adame wrote in an Instagram post on Monday.

“Despite being a public figure and being on television in the biggest market in the country in front of millions of people five days a week for more than a decade and a half, I secretly appeared on an adult cam website. On this site, I acted out my compulsive behaviors, while at home, by performing on camera for other men. It was 100% consensual on both of our parts. I wasn’t paid for this, and it was absurd of me to think I could keep this private. Nonetheless, my employer found out and I was suspended and then termination.”

In his Instagram post, Adame wrote, “First and foremost, I unequivocally apologize to my employers at Spectrum, my co-workers, my audience, my family and my friends for any embarrassment or humiliation I have caused you. You expected and deserved better from me.”

He added, “I can’t take it back, and I can’t change what I did, but I am getting professional help I need so I can make appropriate decisions that don’t affect those I deeply care about, as well as my career, as I move forward in my life.”

About two hours after Adame’s post, it had received almost 1,200 likes.

He filed a lawsuit in New York Supreme Court against Unit 4 Media Ltd. seeking the identity of an anonymous user who sent images from the site to Adame’s employer and mother. The litigation was first obtained by The Daily Beast.

Adame had been a meteorologist at NY1 since 2017 and, before that, was at Spectrum News 1 in Syracuse, NY. He’s been part of NY1’s Emmy nominated coverage of Hurricane Ida and Tropical Storm Isaias.

Adame wrote that as “a public figure I recognize that I have certain responsibilities that come along with the privileges I enjoyed. But, let me be clear about something: I don’t apologize for being openly gay or for being sex-positive — those are gifts and I have no shame about them.”

He wrote that he “had the job of my dreams and I lost it due to my own lapse in judgment. But, I’m optimistic, and perhaps naive enough to think that I can be back on television and do this again someday.”

A source close to Adame said that he “just believes and hopes he will work again.”

He also directed a message to news directors — “those who will make the ultimate decision on whether or not to hire me in the future: Please judge me on the hundreds, thousands of hours of television that I am so proud of and that my employers have always commended me for, and not the couple of minutes of salacious video that is probably going to soon define me in our ‘click bait’ culture.”