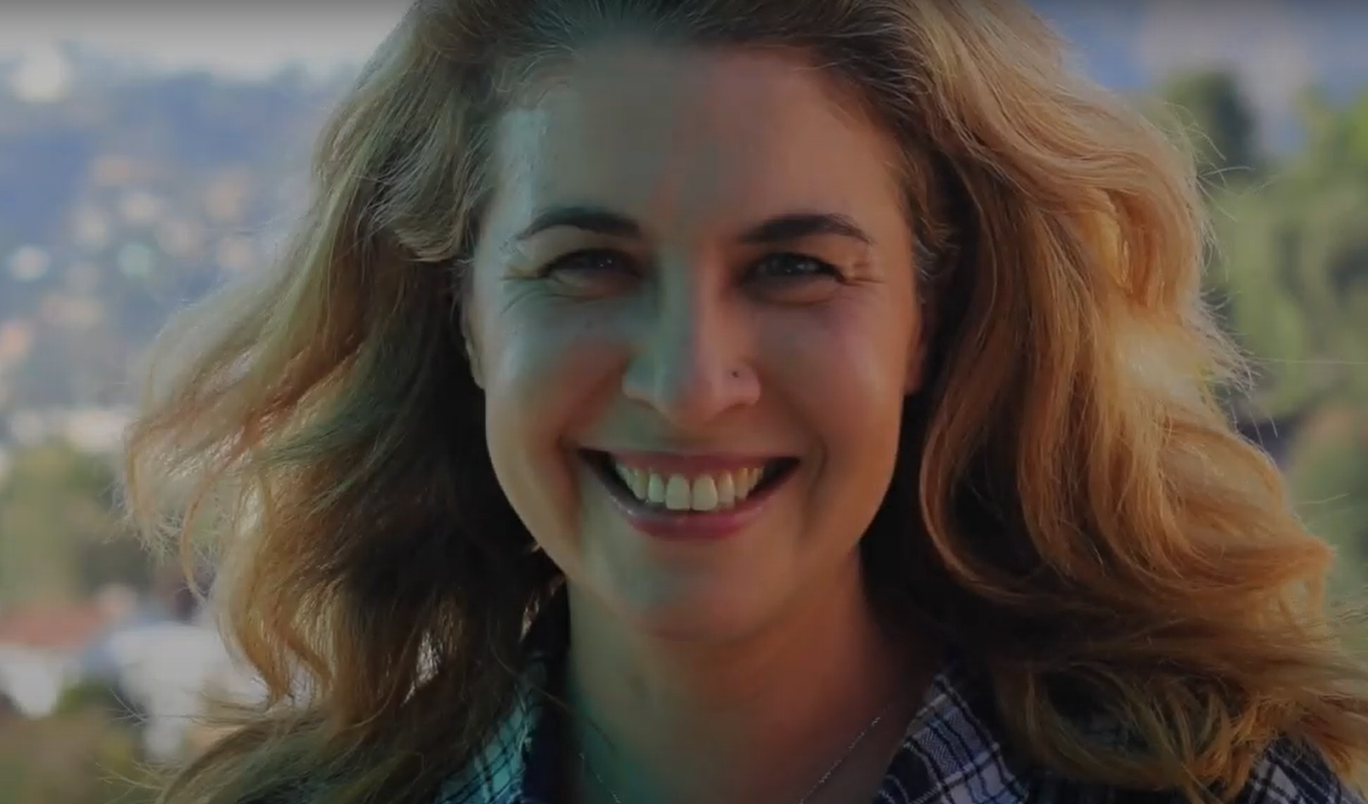 Olivia Newman has joined Apple TV+’s adaptation of Laura Dave’s bestseller “The Last Thing He Told Me.” The “Where the Crawdads Sing” filmmaker is set to direct and co-executive produce the limited series, Deadline confirms. Jennifer Garner will star, as previously reported.

The adaptation is created and written by Dave and Josh Singer (“Spotlight”) and centers on “Hannah (Garner), a woman who forms an unexpected relationship with her 16-year-old stepdaughter (Angourie Rice) while searching for the truth about why her husband has mysteriously disappeared.”

Reese Witherspoon’s Hello Sunshine and 20th Television are producing “The Last Thing He Told Me”; the former previously optioned the book. Witherspoon, Dave, and Singer will serve as exec producers.

Episodes of “Chicago Fire,” “Dare Me,” and “FBI” as well as the feature “First Match” are among Newman’s other credits.

Garner’s recent credits include “Upload” and “The Adam Project.”