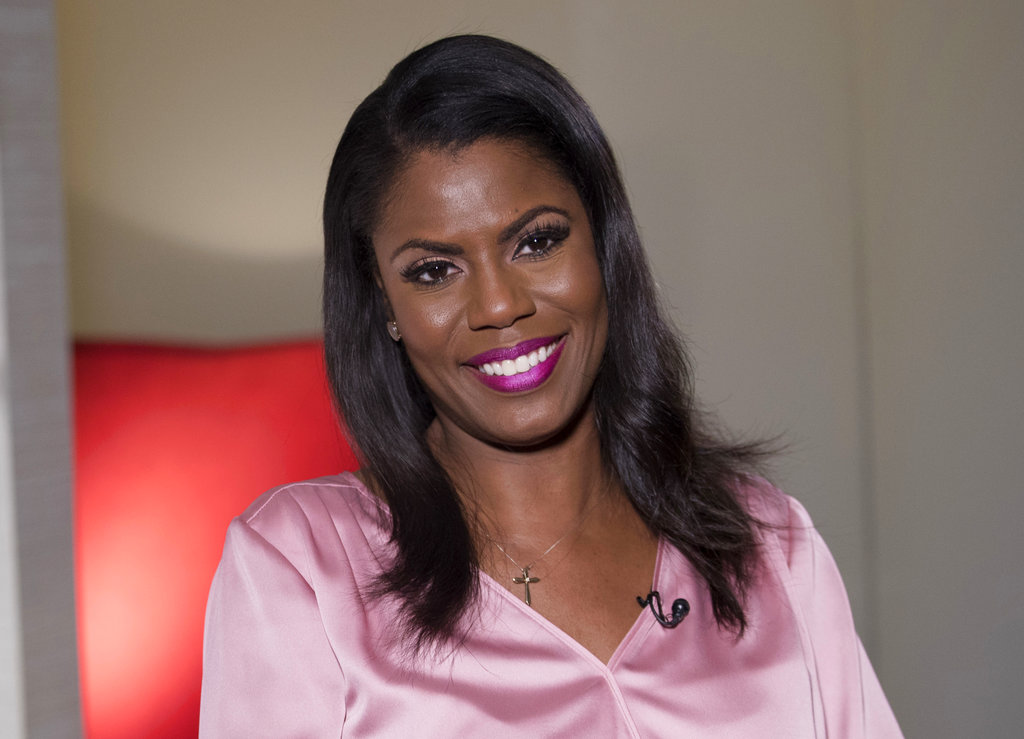 An arbitrator ruled in favor of Omarosa Manigault Newman in a case brought by Donald Trump’s presidential campaign, claiming that she violated a confidentiality agreement with the publication of her book Unhinged and in other public appearances.

The arbitrator, T. Andrew Brown, concluded that the agreement was invalid under New York contract law, finding that it was “vague and unenforceable.”

Manigault Newman, who appeared on The Apprentice and later served in the Trump White House, published Unhinged in 2018. The highly critical account of her former boss drew condemnation from Trump and the White House. The Trump campaign claimed that she violated an agreement signed in 2016.

In a statement, Manigault Newman said, “Clearly, I am very happy with this ruling . Donald has used this type of vexatious litigation to intimidate, harass and bully for years! Finally the bully has met his match!”

Her attorney, John Phillips, said, “We’ve won in Donald Trump and the Trump Campaign’s chosen forum. They now owe attorney’s fees. Whether the Campaign tries to bankrupt out of this ruling or it energizes more people to come forward and blow the whistle on corrupt government, it’s a win we can all be proud of. Kudos to Omarosa Manigault Newman for coming forward and taking this on.”

Trump himself did not address the loss in arbitration, but said in a statement, “I gave Omarosa three attempts at The Apprentice and she failed. At her desperate request I gave her an attempt at the White House and she failed there too, people truly hated her. At least now I don’t have to let her fail anymore.