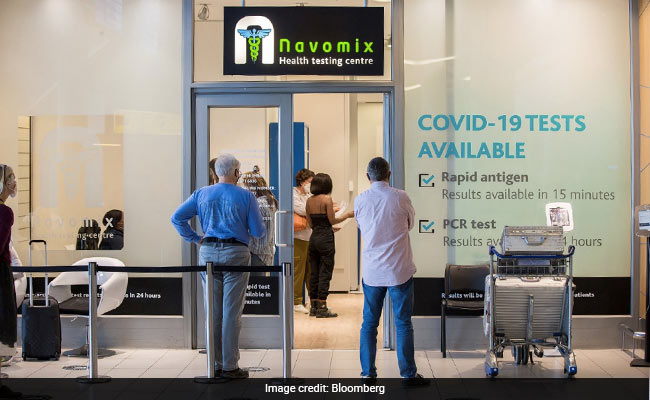 Omicron: The variant, first tagged as B.1.1.529, is the latest coronavirus strain to be detected (File)

New Delhi:
The world is racing to decode the genome of the Omicron Covid strain and figure out how far it has spread. At stake are millions of lives and the global economy, which is still recovering from the havoc wrought by the Delta variant.

Here are the top 10 points in this big story:

With input from AFP, Reuters