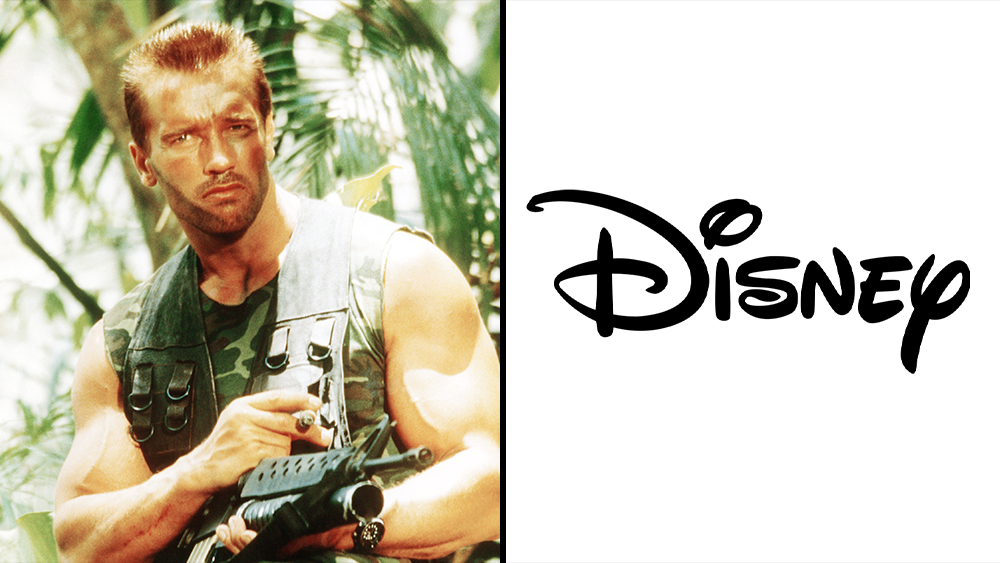 “I ain’t got time to bleed,” Jesse Ventura declares in one of the many quotable lines from Predator. However, the brothers who penned the 1987 Arnold Schwarzenegger-starring sci-fi action flick are certainly making the time to argue in a lawsuit that Disney needs to get its mitts off the rights to the franchise.

As you can imagine, the House of Mouse ain’t having that, and they’ve moved ahead with their own Predator suit.

“There now exists between the parties an actual and justiciable controversy concerning the validity of Notice One and 20th Century’s and defendants’ respective rights,” says Disney’s own court filing by the sharp-elbowed Daniel Petrocelli and his fellow lawyers at O’Melveny & Myers LLP (read it here).

As Deadline exclusively reported in November 2020, the now Disney-owned 20th Century Studios has eyed a fifth installment of the Predator franchsise be helmed by 10 Cloverfield Lane director Dan Trachtenberg from a script by Patrick Aison. Not so fast, says original scribes James and John Thomas, who are repped by Marc Toberoff.

“In 2016, the Thomas brothers properly availed themselves of their right under Section 203(a) of the Copyright Act to recover the copyright to their literary material by serving and recording with the U.S. Copyright Office within the prescribed statutory window, a notice of termination with an effective termination date of April 17, 2021,” asserts a filing (read it here) seeking declaratory relief made in federal court Thursday against Disney and various subsidiaries.

And that’s all good with the Thomas brothers, it seems. What is not OK with the siblings is that they want to utilize the provision of the Copyright Act that reverts rights back to the author(s). After 35 years and some hoop jumping, Disney has allegedly tossed a roadblock in their way.

“For four and one-half (4½) years after the Termination Notice was served, Defendants did not object to it in any respect,” the lean 12-page document seeking a jury trial continues. “Then, in early January 2021, Defendants’ counsel unexpectedly contacted Plaintiffs’ counsel, contesting the Termination Notice as supposedly untimely, based on a theory that the 1986 Grant of the Screenplay underlying their Predator films allegedly qualified for the special, delayed termination time ‘window’ in 17 U.S.C. § 203(a)(3), intended for ‘book publication’ grants.”

Tying to trap the often elusive Disney in the courts, the Thomas siblings and their notoriously persistent attorney want a district court judge to issue an order “preliminarily during the pendency of this action and thereafter permanently, enjoining Defendants, and all persons acting in concert with them, from exploiting after April 17, 2021 new derivative works based on the Screenplay and derivative Predator franchise, without first obtaining a new copyright license from Plaintiffs.”

In other words, Hey Mickey, give us back our stalking and bloodthirsty alien.

No, Mickey says, you guys dropped the extra-terrestrial ball.

“Defendants’ notices fail to comply with these statutory requirements and are invalid as a matter of law,” states Disney’s own jury-trial seeking complaint, also filed today in federal court. “20th Century seeks a declaration pursuant to 28 U.S.C. § 2201 that defendants’ notices of termination are invalid. This action is necessary because defendants are improperly attempting to prematurely terminate 20th Century’s rights to the Hunters Screenplay, at the very time that 20th Century is investing substantial time, money, and effort in developing another installment in its successful Predator franchise.”

With the fact that Steamboat Willie and Mickey Mouse himself still isn’t in the public domain and likely won’t be come the expiration of the latest extension on January 1, 2024, Disney plays hardball when it comes to copyright.

On another note, this is likely to be a bareknuckle rematch between Toberoff and Petrocelli. The two faced off for years in the messy Superman heirs copyright suit that was ultimately won by the Petrocelli-repped Warner Bros in 2014.

In the meantime, as everyone gets in their corners for this one, besides its ingenious premise, sequels and spinoffs, Predator has a unique place in cinema history that featured two future U.S. governors. We know Jesse “the Body” Ventura went on to be governor of Minnesota, while Schwarzenegger was California’s governor from 2003-2011, but what (without going to Google) were the other two films they were in together?

As they say in Predator, “get to the chopper!”