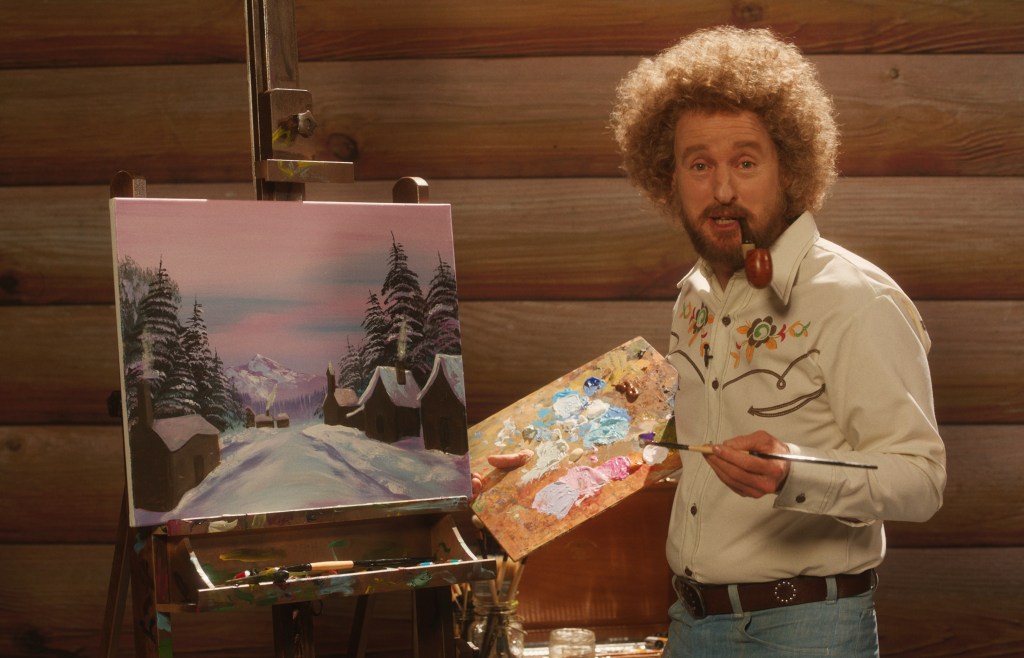 Based on The Blacklist 2010 screenplay, Paint follows Carl Nagle, Vermont’s No. 1 public television painter who is convinced he has it all: a signature perm, custom van, and fans hanging on his every stroke… until a younger, better artist steals everything (and everyone) Carl loves. The pic will get a theatrical release on April 28, 2023 and stream exclusively on AMC+ later that year.

Arianna Bocco, President of IFC Films, said, “We’re thrilled to finally work with the boundless and versatile talent of Owen Wilson, as he effortlessly brings Carl Nargle’s character to life from a savvy script and direction by Brit McAdams. Paint has all the makings of a quotable comedic masterpiece, and we hope audiences of all ages are ready for a lot of laughs and a lot of heart.”

McAdams added, “In every step of making the film, we’ve fought to team up with talented collaborators who are also good people.  From our first conversation, IFC felt like the perfect home for Paint, not only because of how much they love the film and how respected they are in the industry, but also because of who they are as individuals. We’re all beyond excited to have them add their signature to this picture.”

The deal for the film was negotiated by IFC Films’ Head of Acquisitions and Production Scott Shooman with UTA on behalf of the filmmakers.

Wilson starred in the first season of the critically acclaimed Disney+ series Loki. He has starred in such hit movies as Wedding Crashers, Zoolander, Marley & Me, as well as Wes Anderson’s cinematic canon.

Next up for IFC Films is the award-winning documentary Bad Axe from director David Siev, most recently winning Best First Documentary Feature at the Critics Choice Awards. As well as the critically acclaimed film Corsage from Marie Kreutzer and starring Vicky Krieps. The film recently garnered nominations at the upcoming European Film Awards and Gotham Awards, as well as a Cannes Un Certain Regard prize for Best Performance and is Austria’s official selection for International Feature Film for the 95th Academy Awards.