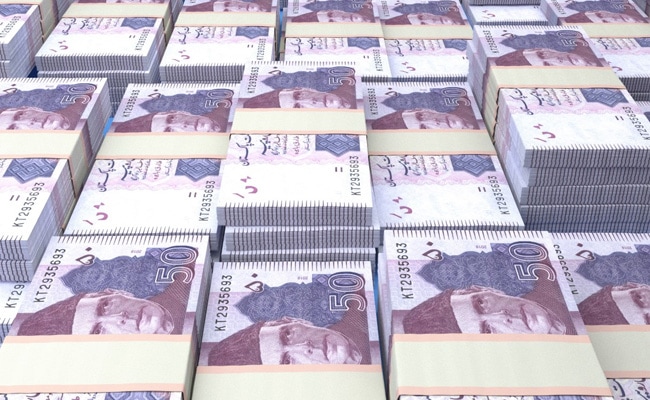 The cop said his account has been frozen and his ATM card blocked by the bank. (Representational)

A police officer in Pakistan’s Karachi city became a millionaire overnight after he received Rs 100 million in his bank account from an unknown source.

The investigating officer in Karachi’s Bahadurabad police station was shocked to learn that 100 million rupees had been deposited into his bank account, including his salary.

“I was shocked because let alone having seen so much money, I have never had more than a few thousand rupees in my account,” police officer Aamir Gopang said.

“I only came to know about it when the bank contacted me and informed me that 100 million rupees were transferred to my account,” he said.

He said his bank account had been frozen and his ATM card was also blocked by the bank as they were carrying out investigations.

In similar incidents in Larkana and Sukkur, other police officials also received large sums of money in their bank accounts.

In Larkana, three police officers found out each of them had got 50 million rupees in their accounts while in Sukkur a police officer had the same amount in his account.

A spokesperson for Larkana police when contacted said the matter was under investigation by the police. “All three have denied any knowledge of how the large amounts of money came into their accounts,” he said.

What Munugode Poll Result In Telangana Means For TRS, BJP And Congress