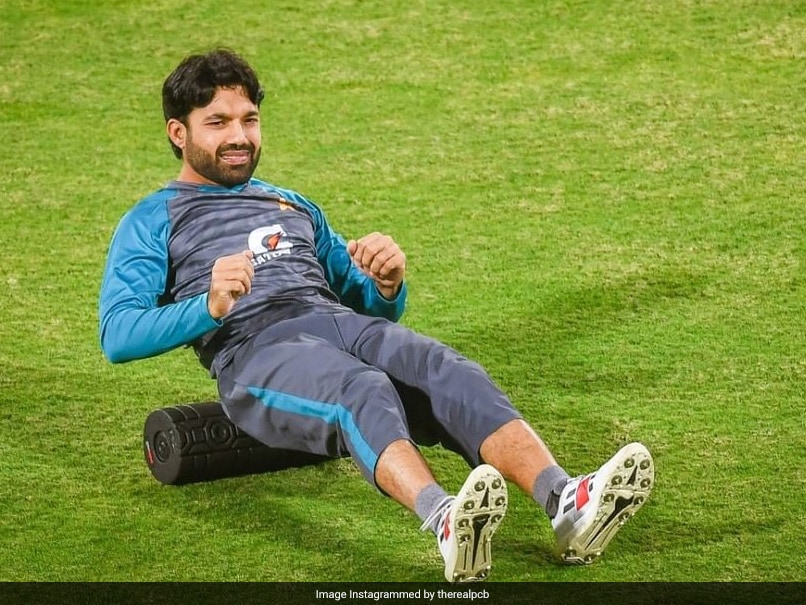 Pakistan are set to host West Indies in a T20I and ODI series.© Instagram

Having recently completed a clean sweep across formats against Bangladesh, Pakistan are scheduled to host West Indies in an upcoming T20I and ODI series from December 13. Both the series will be hosted at Karachi’s National Stadium and the Windies will be aiming to find some form after a disappointing T20 World Cup. The Caribbean team failed to cross the Super 12 stage in the tournament. The Pakistan Cricket Board (PCB) took to Instagram to share some photos of both teams training at the National Stadium ahead of the first T20I. The post was captioned as, “Pakistan and West Indies team training and practice session underway at the National Stadium Karachi.”

Here are the pictures:

The post was well-received by fans, with fans in particular showering love and affection towards Babar Azam and Mohammad Rizwan.

The duo were in fantastic form during the T20 World Cup this year, helping Pakistan reach the semifinals. During the Super 12 stage, Pakistan defeated arch-rivals India and also eventual runners-up New Zealand.

All-rounder Kieron Pollard has been ruled out of the tour due to injury and Nicholas Pooran will captain in the T20Is in his absence. Also, Shai Hope will captain West Indies in the ODI series.

The matches will be broadcasted live via Sony Sports Network, and will also be live streamed through Sony Liv.