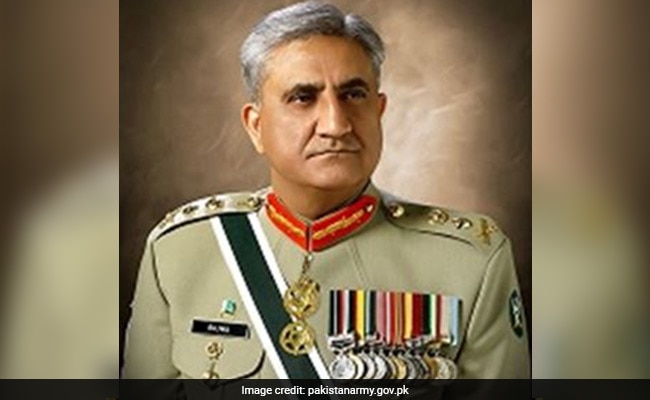 Pakistan Army chief Gen Qamar Javed Bajwa’s family members and relatives became billionaires during his six-year tenure, making assets amounting to Rs 12.7 billion, a Pakistani website has claimed, prompting the government to order a probe on Monday into the “illegal and unwarranted” leak of their tax records.

The FactFocus website, which describes itself as a “Pakistan-based digital media news organisation working on data-based investigative news stories”, shared the alleged wealth statements of Gen Bajwa and his family from 2013 to 2021 on its page.

According to the report regarding the alleged tax records of Gen Bajwa’s family, the current market value of the known assets and business of the army chief, both within and outside Pakistan, amounted to Rs 12.7 billion.

The report, released days ahead of Gen Bajwa’s scheduled retirement later this month, claimed that the assets of Gen Bajwa’s wife, Ayesha Amjad, went from zero in 2016 to Rs 2.2 billion (declared and known) in six years.

It stated the amount did not include residential plots, commercial plots and houses given by the Army to her husband.

The report also alleged that the total worth of the declared assets of Mahnoor Sabir (Gen Bajwa’s daughter-in-law) jumped from zero in last week of October 2018 to Rs 1,271 million on November 2, 2018, while the assets of Mahnoor’s sister Hamna Naseer went from zero in 2016 to “billions” by 2017.

Furthermore, the tax returns of Sabir Hameed — the Army chief’s son’s father-in-law — were less than a million in 2013 but “in the coming years, he became a billionaire”, the website claimed.

On Monday, Finance Minister Ishaq Dar ordered a probe after the tax and wealth details of Gen Bajwa’s family members were released online by the website.

According to a statement, Dar took notice of the “illegal and unwarranted leakage of tax information of the family members of General Qamar Javed Bajwa”.

“This is clearly violative of the complete confidentiality of tax information that the Law provides,” he was quoted as saying in the statement.

The minister said that in view of “this serious lapse on the part of to-date unknown functionaries the Finance minister” he directed Special Assistant to Prime Minister (SAPM) on Revenue Tariq Mehmood Pasha to personally lead an immediate investigation into the violation of tax law and breach Federal Bureau of Revenue data, affix responsibility and submit a report within 24 hours.

So far the Army has not commented on the Fact Focus report.