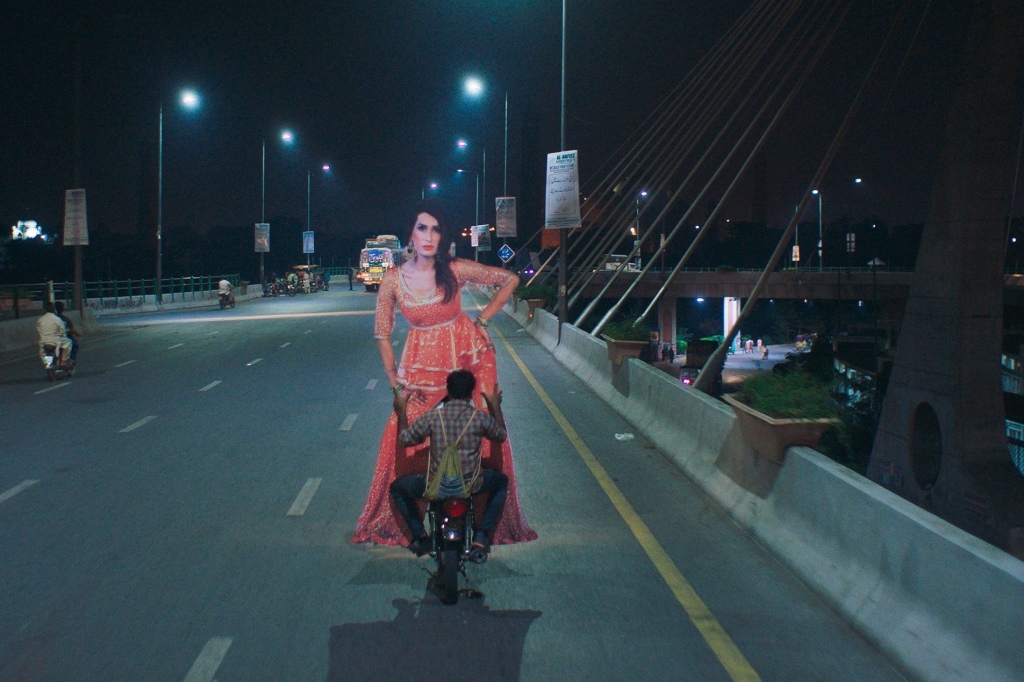 Saim Sadiq’s Joyland will receive a theatrical release in France from November 22 so that it can still qualify for the Oscars, despite being banned in its home country of Pakistan.

The film is Pakistan’s official submission to the Best International Feature category of the Academy Awards, but was banned by Pakistan’s Ministry Of Information and Broadcasting just one week before its local theatrical release on November 18.

It will now receive a one-week Oscar-qualifying theatrical run through its French distributor Condor Films, ahead of a longer release in France in December.

“The Oscar qualifying run pre-release has been confirmed at Aix en Provence Cinémas Mazarin and Renoir, one of the top ten arthouse cinemas in France,” Condor Films told Deadline. “It will play from 22 November every day for a week at 18:00. It will be followed by a nationwide release in France on the 28th of December.”

According to Academy rules, films submitted for the Best International Feature category must complete a seven-day theatrical run in their country of origin by November 30. However, they are also allowed to qualify outside their home country.

The rules for this category state: “In order for films to more easily meet theatrical exhibition requirements, the Academy will allow films to qualify outside the country of origin, provided the film is theatrically exhibited outside of the United States and its territories for at least seven consecutive days in a commercial motion picture theater for paid admission. The International Feature Film Executive Committee will evaluate all matters of rules and eligibility.”

Joyland was banned by Pakistan’s I&B Ministry for containing “highly objectionable material” despite being cleared for theatrical release by the country’s censor boards in August. The Ministry appeared to be reacting to social media campaigns, circulating on Twitter and Instagram over the past few weeks, that claimed the film contravened the social values of Islam and Pakistan.

Sadiq and the team behind the film are appealing the ban, which they describe as a “sudden U-turn” and “absolutely unconstitutional and illegal”. Pakistan’s Film Producers Association is also lobbying to have the ban overturned.