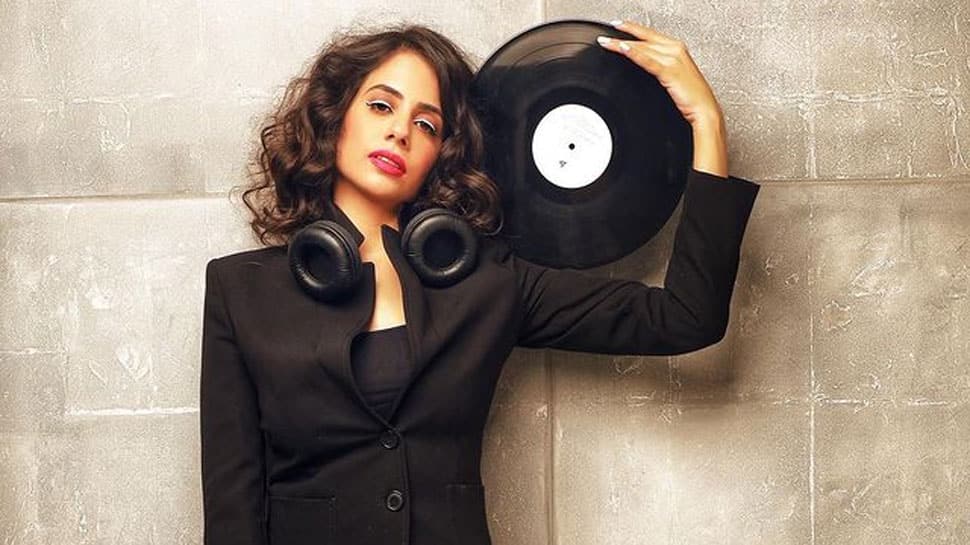 New Delhi: Pakistan’s only female DJ Neha Khan recently opened up on facing rape and death threats after she performed at the Hunza Music festival. In an interview with Momina Sibtain’s YouTube channel, Momina’s Mixed Plate, Neha broke her silence on the harrowing experience.

She shared how back in June last year, she along with 5 other male artists performed at the music festival but later Neha was subjected to unpleasant and hate messages on social media. So much so that she couldn’t travel because people were present at the airport to annihilate her.

Neha Khan said that it’s not easy being a DJ in Pakistan as it’s still a taboo in the country. Reportedly, Neha and her team were also accused of sabotaging the local culture.

Recently, Pakistani singer Abdullah Qureshi quit music for religious beliefs. He took to his social media handle and wrote: “Hello everyone, I know I’ve been lost since a long time and I have received a ton of messages in this time asking about where I have been. I was on a break, pressed the pause button for a while and took this time to find who I was, where I’m headed and who do I want to become.”

“I want to take a moment to announce my exit from the music industry as I have decided to stop doing music as a full time profession. I took this decision purely because of religious reasons.”

May God give u the strength & persistence in ur iman, ikhlaaq & deeds brother. Just want to share my discovery that Music is not completely haraam in Islam. If u have time, please watch this 1 program https://t.co/6CTgthWgKe OR this detailed 10 part series https://t.co/PhkHWmLSUc pic.twitter.com/15rtmBcBWE