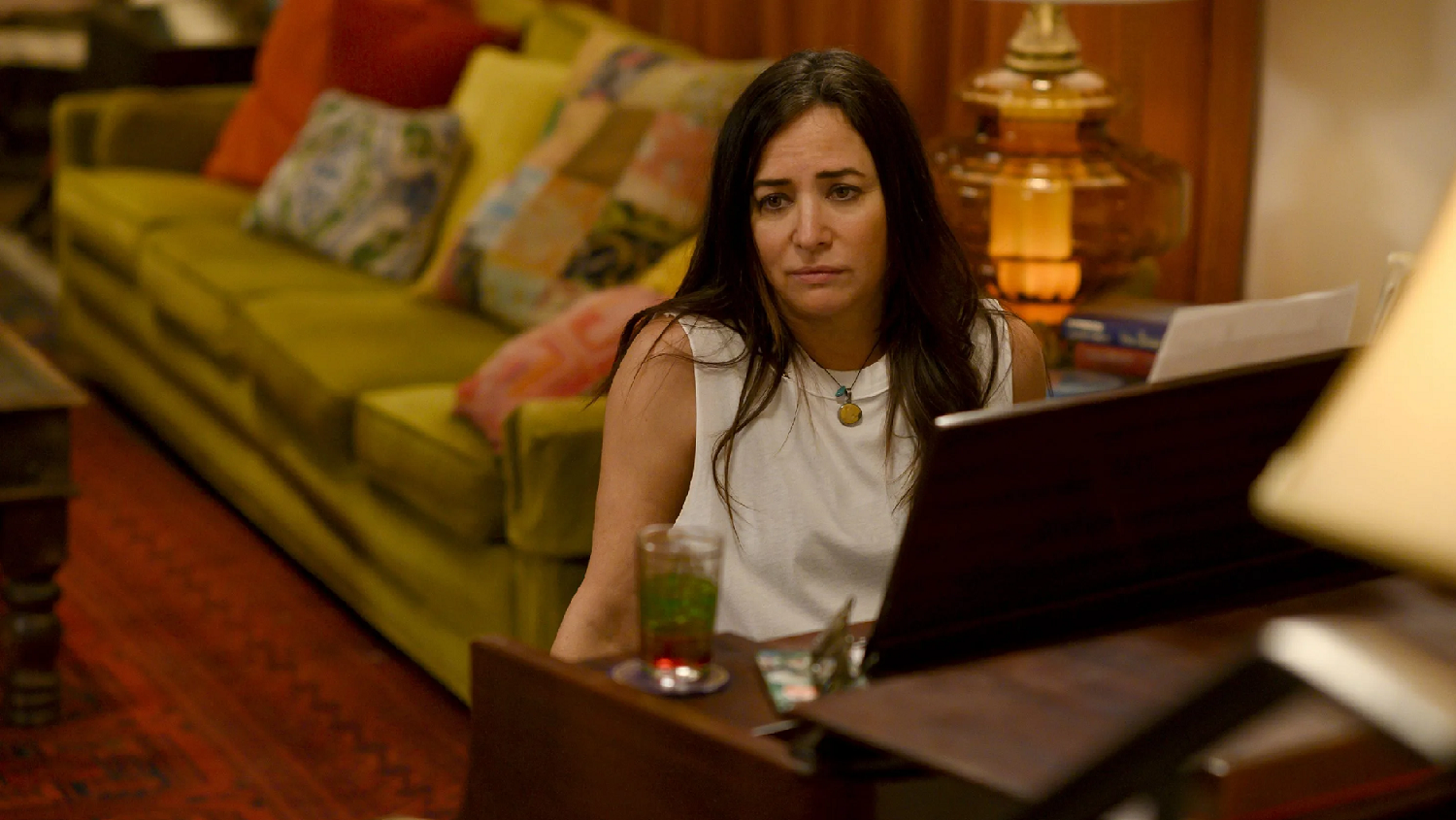 After helming every episode of four of “Better Things’” five-season run, Pamela Adlon is set to make her feature directorial debut. The Emmy and Peabody-winning multi-hyphenate is stepping behind the camera for a pregnancy comedy starring “Broad City” alumna Ilana Glazer. The Hollywood Reporter confirmed the news.

Glazer, who recently starred in and co-wrote “False Positive,” another pregnancy-inspired pic, penned the script with Josh Rabinowitz. The untitled comedy sees the “Rough Night” actress playing Eden, “an aggressively single woman who, after getting pregnant from a one-night stand, leans on her married best friend and mother of two to guide her through gestation and beyond.” Michelle Buteau (“First Wives Club”) co-stars.

The FilmNation Entertainment and Range Media Partners project counts Glazer among its producers.

“As fans of the classic hard comedies we grew up on, and as mothers of young kids, we’re thrilled to be making the movie we’ve been waiting for,” said FilmNation’s Ashley Fox and Range’s Susie Fox in a joint statement. “This movie will tug at your heartstrings but, only after it makes you pee-laugh in public.”

Adlon co-created “Better Things,” her critically acclaimed FX comedy about an actress and single mom raising three daughters. She wrote, directed, exec produced, and starred in the show, which concluded in April. Her other on-screen credits include “The King of Staten Island” and “Californication.”

Previous articleRob Delaney Book ‘A Heart That Works’ About Loss Of Son Set For Fall – Deadline
Next article“Back To Basics” For Netflix’s Bela Bajaria Who Says “Are We The Underdog?” – Deadline
LocalTakSabse Tez