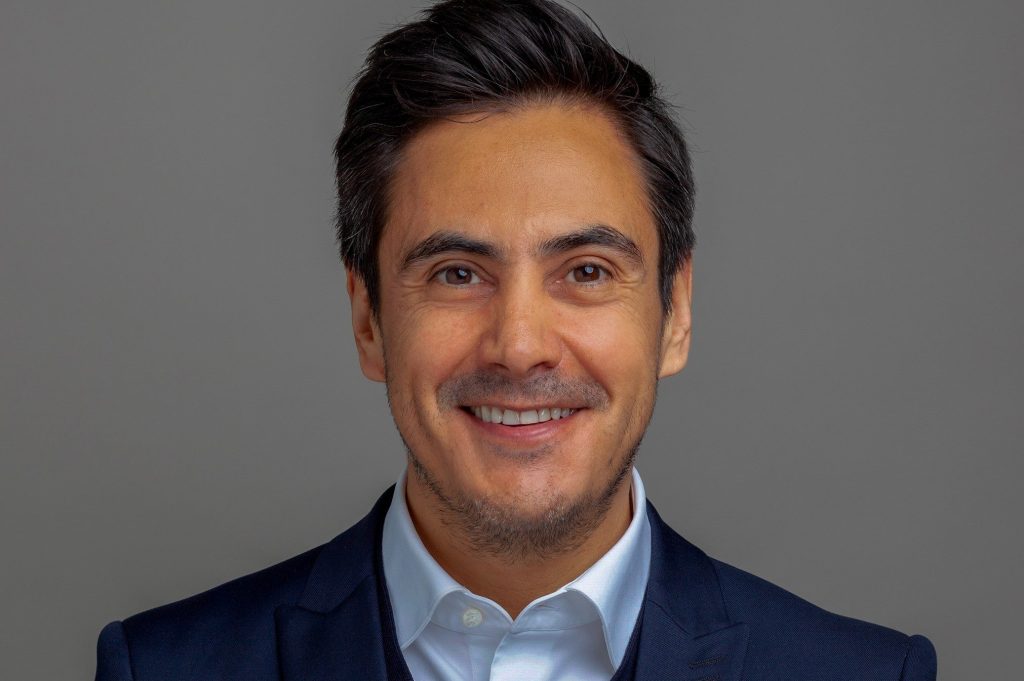 Paramount Global/Comcast JV SkyShowtime has snapped up an HBO Max and Walt Disney exec to lead on strategy and legal.

Roberto Soto, HBO Max Senior Vice President and Head of Growth Marketing for EMEA, joins as Chief Strategy Officer for the soon-to-launch platform, which will roll out to 22 smaller territories and a potential 90M homes in Europe later this year that aren’t getting Paramount+ or Comcast-owned Peacock.

Soto led marketing, PR and strategy for HBO Max’s roll-out in Iberia, the Nordics, Netherlands, Poland, and Central and Eastern Europe, territories that HBO Max is now pulling commissioners and shows away from. Past employers include Paramount Global, Fox International Channels and Liberty Global.

Meanwhile, John Heinemann, Disney Associate Principal Counsel for Nordics, Baltics and MENA, becomes General Counsel of SkyShowtime and will serve as chief legal officer and strategic advisor to the leadership team and board. During his stint with the Mouse House, he negotiated multi-year agreements for Disney+ around the world.

Former BBC Studios Had of Programming John Farrar was recently unveiled as the streamer’s head of programming, as the platform looks to combine the catalogs from the two major U.S. studios. SkyShowtime will not overlap with Paramount+ or Peacock in any territories.