‘Partner Track’ & ‘The Imperfects’ Canceled By Netflix After 1 Season – Deadline 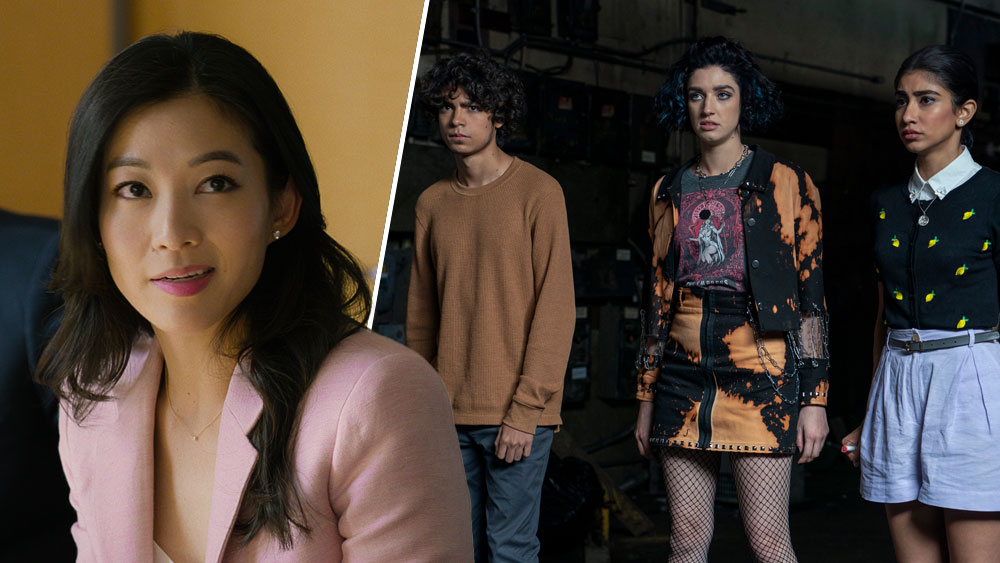 Neither series has been a breakout. Partner Track debuted Aug. 26 with 16.7M minutes viewed in its opening weekend and peaked at #4 on Netflix’s Weekly Top 10 for English-language series. The Imperfects opened at #3 in its debut weekend (8-11 Sept.) before slipping. Both series spent only three weeks in the weekly Top 10, which is not the long tail Netflix wants to see for shows that earn renewals.

Netflix brass had high expectations for Partner Track, which broke ground in representation as a romantic drama with an Asian American lead, Cho. Season 1 ended with a big cliffhanger, which indicates confidence in a show’s prospects, and the streamer had commissioned a writers room which was up and running, working on ideas for a potential second season, ahead of Partner Track‘s series premiere. Also helping Partner Track‘s cause was the fact that it was produced through Jax Media on a modest budget as Netflix’s renewal decisions are based on cost vs. viewership. Ultimately, it ended up not being enough.

After Ingrid had spent most of the season in a love triangle with Nick and Jeff she ultimately chose Jeff who ended up committing the ultimate betrayal, as revealed in the shocking final seconds of the finale. In a Q&A with Deadline, series creator Georgia Lee addressed the cliffhanger and other loose ends from Season 1.

As Partner Track is coming to an early end, Lee and Cho remain in business with Netflix. Lee is a principal, alongside Matt Owens and Joe Henderson, in Magic Quill Productions, which has a first-look deal at the streamer. Meanwhile, Cho next appears in Netflix’s Avatar: The Last Airbender. Additionally, Zane Philips, who recurred on Partner Track as Hunter, is a series regular on the upcoming Netflix drama series Glamorous.

Created by Shelley Eriksen and Dennis Heaton, The Imperfects revolves around Abbi (Rhianna Jagpal), a scientist, Juan (Iñaki Godoy), a comic book artist, and Tilda (Morgan Taylor Campbell), a singer, who are turned into monsters after undergoing an experimental gene therapy. The trio subsequently decides to hunt down the scientist responsible for their transformation and force him to make them human again. Ricci stars as Dr. Sydney Burke, the scientist’s estranged former partner.

Godoy has been a mainstay at Netflix with a major role in Quien Mato a Sara (Who Killed Sara) before The Imperfects. He will next star in the streamer’s live-action series One Piece based on the Japanese manga.