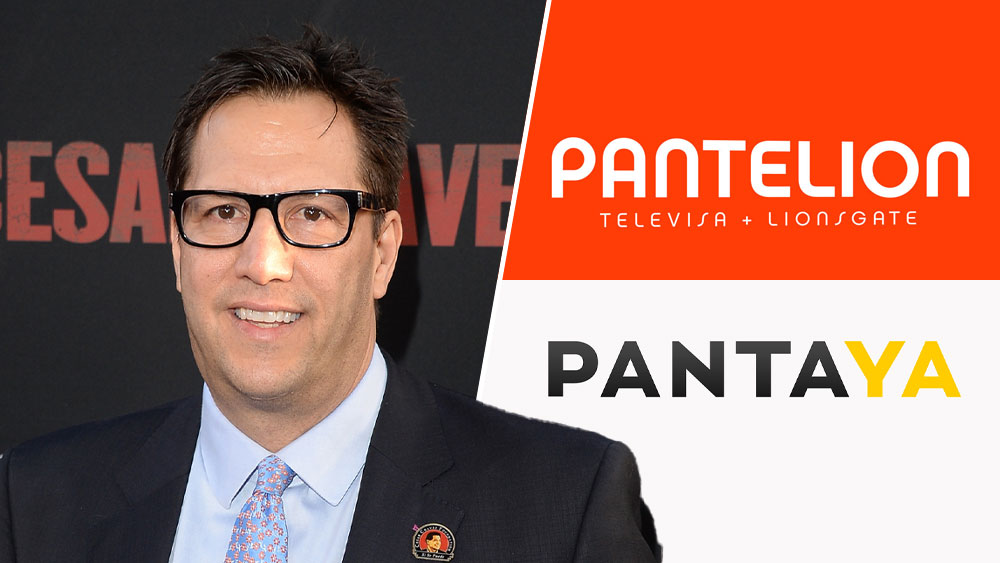 TelevisaUnivision confirmed the exit of Paul Presburger from Pantelion Films and the Spanish-language streaming service Pantaya after serving as CEO for more than a decade.

Presburger is said to be departing the company to focus on Globalgate Entertainment, the international production and co-financing company he co-founded six years ago, where he will be working on a slate of new productions, including future projects for TelevisaUnivision’s streaming service, VIX.

“I am extremely grateful to my original partners at Lionsgate, Televisa, and Hemisphere. I am immensely proud of what we’ve accomplished, creating and distributing record-breaking films and paving the way for premium Hispanic content in the U.S. through our highly successful launch and recent sale to TelevisaUnivision,” Presburger said in a statement.

“Of all the things we accomplished, I am most proud of the opportunities and careers we championed for young Latinx talent and executives. As I move on, I am looking forward to working with them on more ground-breaking premium content.”

TelevisaUnivision acquired Pantelion Films and Pantaya from Hemisphere Media Group to bolster their content library for their Vix streaming service.

Pantelion Films was launched in 2010 as the first major Latino Hollywood studio and released films like Instructions Not Included, the highest-grossing Spanish-language film in México and the U.S. Other titles include the animated film Un Gallo Con Muchos Huevos, No Manches Frida and Overboard with Eugenio Derbez and Anna Faris.

Longtime Chairman of Pantelion, Jim McNamara, said of Presburger’s departure, “Paul has been a great partner and the visionary creator of Pantelion and Pantaya. In a relatively short span, Paul produced an enviable portfolio of premiere content and successfully targeted, harnessed, and entertained a vast, underserved, and loyal audience.”