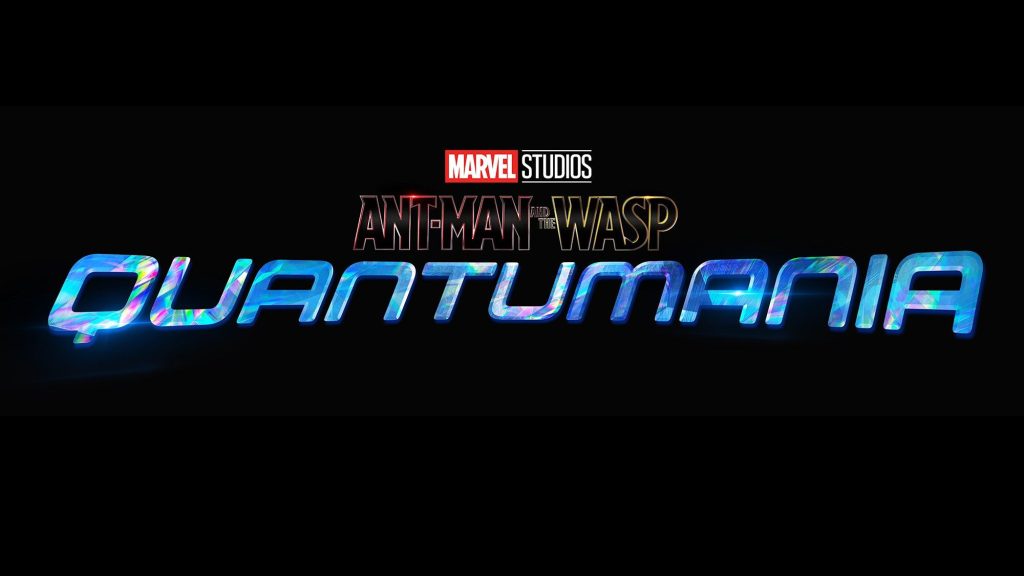 The segment begins with Scott aka Ant-Man (Rudd) reading his book, Look Out For The Little Guy, to a crowd in a bookstore, before he receives a call that his daughter Cassie (Newton) is in jail. Scott tells his daughter that she shouldn’t try to be a hero, before the two of them and the Pim family get sucked into the quantum realm and separated, with a voiceover by a man revealed to be He Who Remains, played by Jonathan Majors.

Reed said that during tonight’s brief panel that the new film will introduce viewers to “a lot of new characters” and “explore the quantum realm, which is not always what you think it is.”

Rudd said that the new film finds Scott “pretty pleased with himself and his role in saving the universe”—”cooling out” and busying himself with work in the aftermath.

Lilly said that after learning “how capable” her character Hope van Dyne aka Wasp was in past films, she was able to hone in this time around on “her vulnerabilities and fragilities, and how she has to face those things.”

Newton added that Scott’s daughter Cassie is “just becoming who she is supposed to be,” with Majors deadpanning that “there will be conquering” as his villain Kang The Conqueror is introduced.

The new film produced by Marvel Studios is the the third Ant-Man pic on the heels of 2015’s film of the same name and 2018’s Ant-Man and the Wasp. Reed directed from a screenplay by Jeff Loveness, with Michael Douglas and Michelle Pfeiffer also featuring in the cast.

Plans for a third Ant-Man film were first confirmed in November of 2019. Quantumania is slated for release on February 17, 2023.