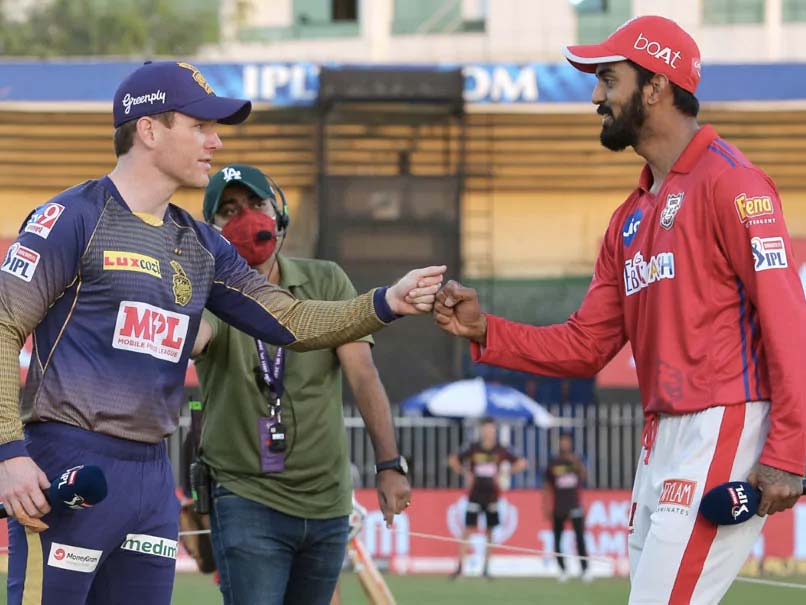 Their three-match losing streak finally over, Punjab Kings would seek to build a winning momentum when they face the struggling Kolkata Knight Riders in an IPL match, on Monday. Punjab made a winning start but then slumped to three straight losses before producing a clinical show to beat defending champions Mumbai by nine wickets on Friday, and they would look to notch up another triumph against KKR which have suffered four defeats on the trot. Captain KL Rahul has been one of the few consistent performers in the formidable-looking Punjab batting unit and he once again led by example against MI with an unbeaten 60, his third fifty in five games.

Mayank Agarwal has been the other main performer and the return to form of ‘Universe Boss’ Chris Gayle against MI with a 43 not out should be good news for Punjab. But Deepak Hooda, who has not done much after one impressive innings, will have to step up if Punjab want to perform consistently.

The place of Nicholas Pooran, who has scored 0, 0, 9, 0, in the playing XI is expected to be under review though his turn did not come in the last match.

The Punjab bowlers, who have been pedestrian in earlier matches, came good in their last match with the talented Ravi Bishnoi (2/21) and senior India pacer Mohammad Shami (2/21) leading the charge.

Young Arshdeep Singh has been a consistent bowler with six wickets from five matches.

On the other hand, KKR, led by England’s World Cup-winning skipper Eoin Morgan, continued to slide after losing to Rajasthan Royals by six wickets in their last match. Their batting unit need a complete turnaround in form if KKR has to snap their losing streak.

The top-five batsmen continued to struggle with only Nitish Rana — two half-centuries — and Dinesh Karthik doing anything of worth. Pacer Pat Cummins played an incredible innings — 66 not out — for a losing cause against Chennai Super Kings but KKR would like their specialist batsmen to deliver consistently instead of relying on the lower order.

Gill and Morgan have been in woeful form and they desperately need big scores to make themselves count. Gill has scored just 80 runs from his five innings. Morgan is even worse with just 45 from five innings.

Sunil Narine has been used to boost to KKR innings on two occasions but the West Indian has not delivered till now with scores of 4 and 6. In the bowling department, Russell, Varun Chakravarthy and Prasidh Krishna have been doing reasonably well with 7, 6 and 5 wickets respectively.

Cummins has been underwhelming performance so far with four wickets from five matches.