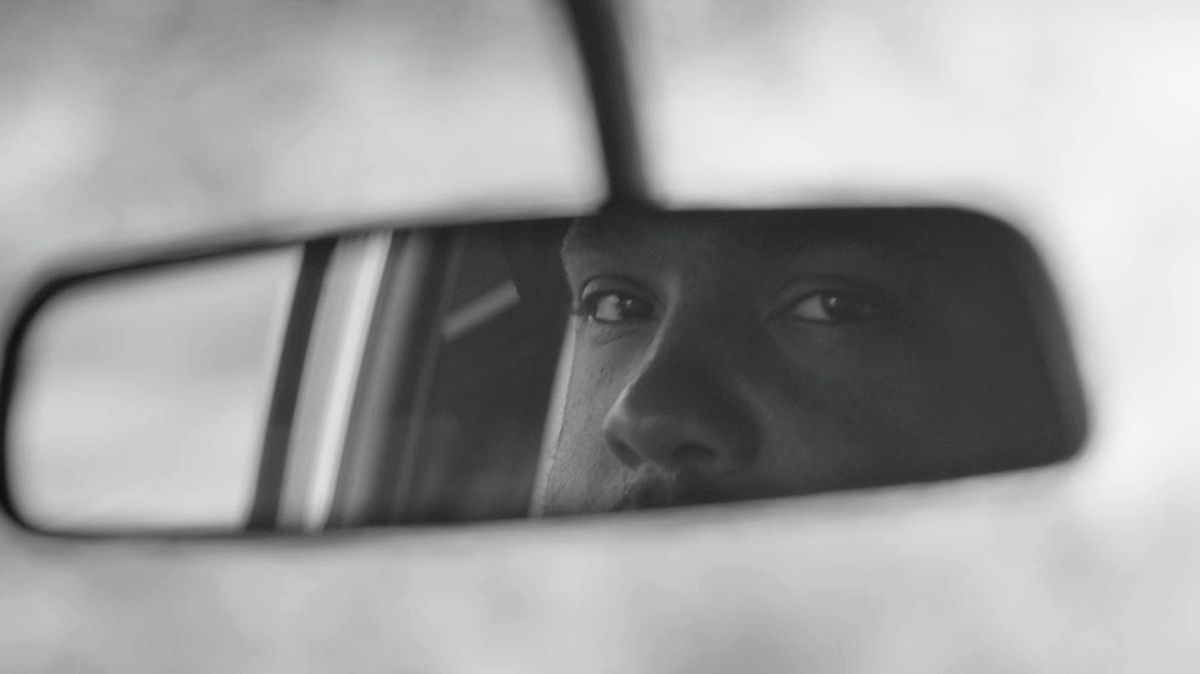 Peacock is expanding its stake in the documentary space. The streamer has just acquired the distribution rights to Geeta Gandbhir’s new documentary, “Lowndes County and the Road to Black Power,” which is set to have its world premiere at Tribeca film festival this week. Deadline broke the news.

The doc, co-directed by Sam Pollard, focuses on a lesser known chapter of civil rights history, centering a group of young Black activists in Lowndes County, Alabama who organized to demand voting rights. As Gandbhir explained to us in a recently published interview, “What happened in Lowndes is the model for much of the organizing that happens today around these issues. We wanted to share this story — we just felt it was super timely and important. It is also a piece of history that has really not been told as much. Martin Luther King and the SCLC (Southern Christian Leadership Conference) weren’t involved, so it doesn’t fit in with the more traditional narrative of the civil rights movement.”

The film will be debuted by the streamer as a Peacock Original, with a release date due to be announced soon.

“Lowndes County and the Road to Black Power” is not the only documentary title at Tribeca on Peacock’s slate. The streamer also holds the rights to “The Rebellious Life of Mrs. Rosa Parks,” from directors Yoruba Richen and Johanna Hamilton.

“These are the types of stories we’re interested in – real, human stories told by both new and seasoned storytellers who have something to say and a unique approach,” said Rod Aissa, VP Unscripted Content, NBCUniversal Television and Streaming.

Gandbhir recently worked on the HBO four-part series “Black and Missing,” which earned her an Independent Spirit Award for Best Documentary Series. Her other directing credits include feature docs “A Journey of a Thousand Miles: Peacekeepers,” “I Am Evidence,” which was nominated for a Peabody Award, and “Hungry to Learn.”

“Lowndes County and the Road to Black Power” premieres at Tribeca June 14, with additional screenings June 16 and June 18.