Peloton Shares Drop — Is A Big ‘And Just Like That’ Plot Twist Really To Blame? – Deadline 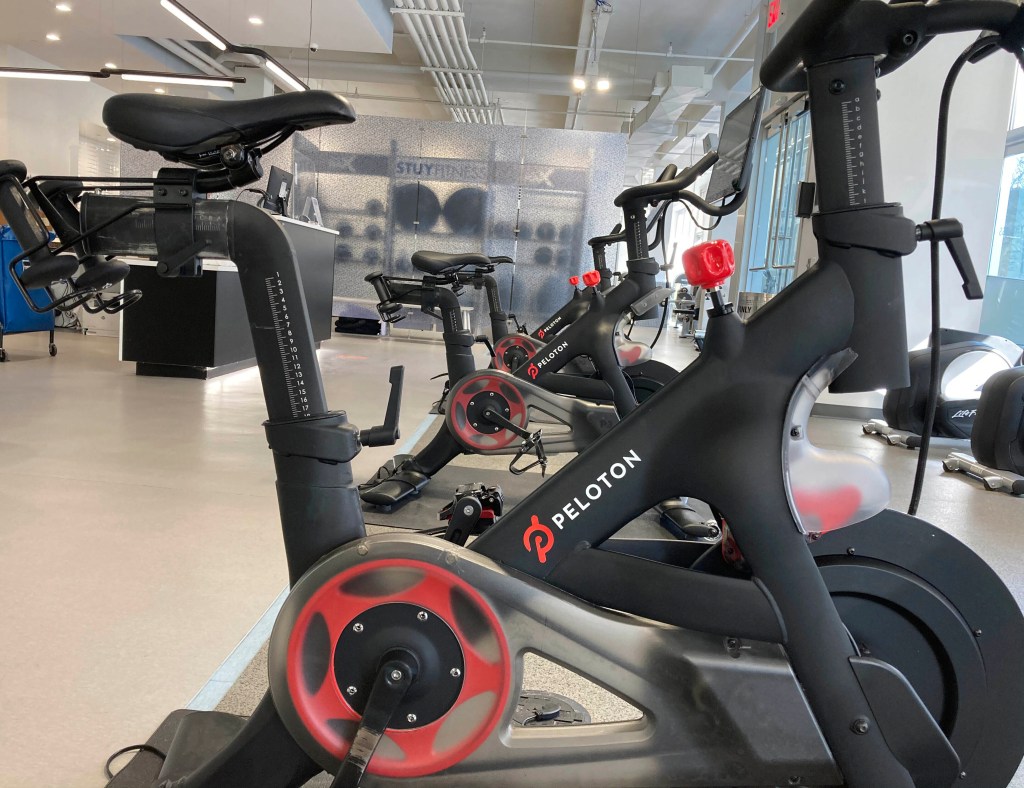 SPOILER ALERT: This post describes a key plot detail in Sex and the City revival And Just Like That, which premiered last night on HBO Max.

The fitness company’s stock has declined 73% this year, and dropped 11% in yesterday’s session alone. The downward trajectory reflects the general sentiment that the Covid darling faces stiffer challenges as people return to gyms and other in-person workouts. Wall Street firm Credit Suisse added its voice to the chorus this morning, downgrading the stock to “neutral” from “overperform” and slashing its 12-month price target to $50 from $112.

Outside of the financial realm, there was also news last night that was not ideal for Peloton, putting its brand under the microscope as it was two years ago, after its controversial holiday-season ad. On Sex and the City reboot And Just Like That…, which premiered last night on HBO Max, Chris Noth’s character, “Mr. Big,” suffers a heart attack during a Peloton workout and dies.

As with the “Peloton girl” ad, which bothered some viewers for allegedly invoking unpleasant body-image and gender themes, it’s interesting to ponder whether a moment in popular culture can weigh down a stock. (In December 2019, shares pulled back amid the ad flap.) While Sex and the City has done wonders for Magnolia Bakery and Manolo Blahnik shoes, it hasn’t generally been known to have the opposite effect. Before Big’s death, he and Carrie are shown talking about his allegiance to Allegra, a Peloton instructor played in a virtual cameo by actual Peloton star Jess King. The name of the bike is never mentioned but its black-red-and-white color scheme is unmistakable.

In a statement to the Los Angeles Times, Dr. Suzanne Steinbaum, a preventative cardiologist and member of Peloton’s health and wellness advisory council, said the bike wasn’t the cause of death. “Mr. Big lived what many would call an extravagant lifestyle — including cocktails, cigars, and big steaks — and was at serious risk as he had a previous cardiac event in Season 6,” she said. “These lifestyle choices and perhaps even his family history, which often is a significant factor, were the likely cause of his death. Riding his Peloton Bike may have even helped delay his cardiac event.”

Peloton has had issues with safety, though, recently recalling 125,000 treadmills after the death of a child.

Most of the downward pressure on its stock, though, seems largely pandemic-related. Like Zoom and other “stay-at-home” stocks, Peloton’s just doesn’t have the same mojo as it did in 2020. Credit Suisse report said it expects Peloton to add 800,000 subscribers in the upcoming quarter, far below the company’s guidance for between 1 million and 1.1 million.

Today’s slide is far from the steepest the company’s stock has endured. Last month, after it announced weaker-than-expected full-year guidance, shares plummeted 30% in after-hours trading.