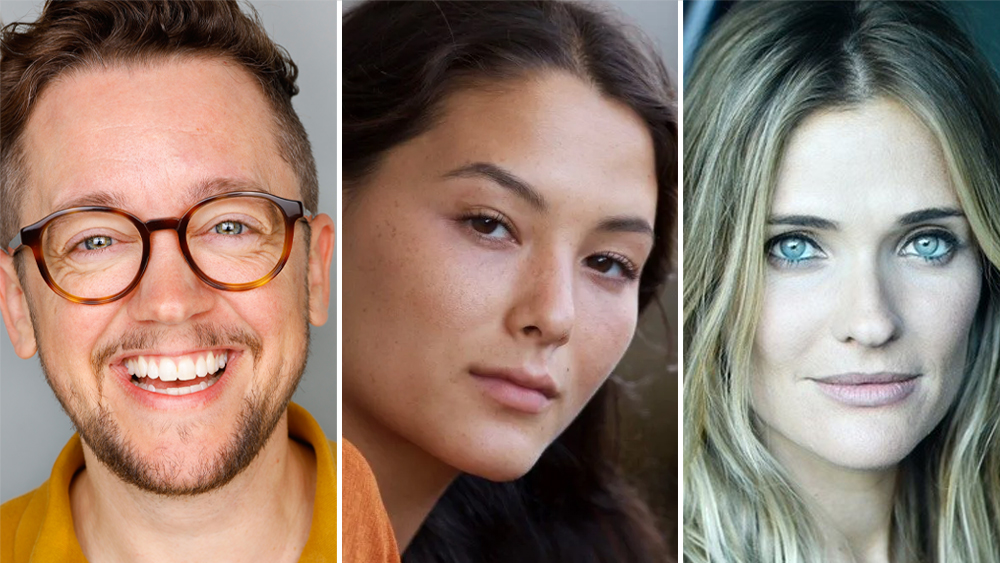 Written by Eisendrath, Alert is a procedural drama about the Philadelphia Police Department’s Missing Person’s Unit (MPU).  Each episode features a heart-pounding, life-or-death search for a missing person that runs alongside Jason Grant (Caan) and Nikki Batista’s (Ramirez) series-long quest to find out the truth about their long-lost son.

Gibson will play C, the supervisor of the Missing Persons Unit’s forensic imaging unit. C is part forensic anthropologist, part art student. A sweet, timid soul, he is more comfortable among the dead than the living. A master at what he does, he is committed to the task of reconstructing the faces of those who have disappeared.

Stewart portrays Sidney, Jason and Nikki’s daughter, a confident, engaging young woman, very much her own person. Well-adjusted and full of life, she is also observant, smart, and wary.

Blair plays June, who desperately wants a family of her own, but is having trouble conceiving with Jason.  Sweet and compassionate, she exists to regulate and organize – her life as well as Jason’s.

Gibson’s television credits include Broad City, Grace & Frankie and NCIS: New Orleans. On the film side, he can be seen in lesbian romcom The Sympathy Card. Gibson is repped by Tangerine Talent and The Bohemia Group.

Best known for playing Izzie on Netflix’s Atypical, Fivel can currently be seen starring in Umma, opposite Sandra Oh, and also stars in “The Girl Who Loved Horses”, an episode of Apple TV’s anthology series, Roar.  She’ll next be seen in Netflix’s upcoming spy series The Recruit, premiering December 16 on the streaming network. Stewart is repped by TSC Entertainment and Sovereign Talent Group.

Blair is best known for her series regular role on Game of Silence, and her six-season recurring role on S.W.A.T. She can currently be seen in a recurring role on Heelz. Blair is repped by DiSante Frank & Company.