Picard’ & “The Man Who Fell To Earth” — Sight And Screen – Deadline 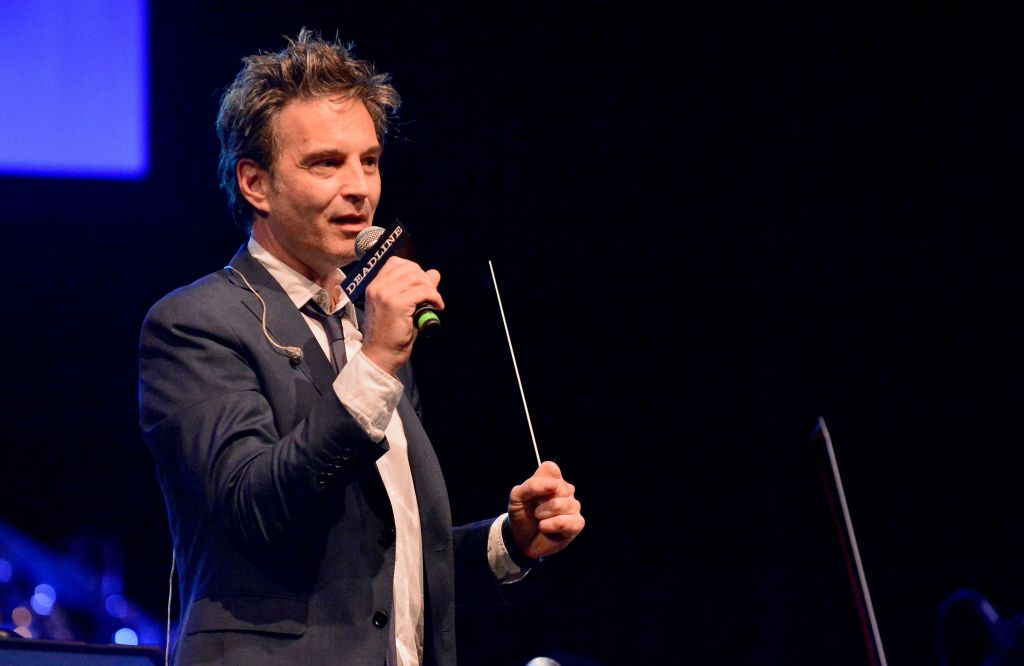 “What we wanted to do was really reflect the growth of the character and what this particular story was going to be,” he said onstage Thursday at Deadline’s Sound & Screen awards-season music event. “Season 1 was a lot more contemplative, and a lot more about his personal journey. And this one is a little bit more swashbuckling, and this one is a little bit more of an action-y type thing. There’s a lot more stuff going on, and we wanted to give it a little more pace and a little more hype.”

Russo noted that when working on a series in the five-plus-decade-old Star Trek franchise like Picard, “we have this long history of music canon that I get to pull from, which is really, really fun to do.”

And Russo recognized that he, too, is building out that vast, ever-expanding library of Trek music. “A lot a lot of that is trying to figure out how to how to have our own identity while still being a part of this franchise and connecting the musical references from the past and making new musical references for the future and just sort of connecting that whole thing,” he said. “And it’s really important to try to cast your own thing, but never let go of the thing that you know you were.”

Similarly, Russo said that in his work on another sci-fi series produced by Trek czar Alex Kurtzman, Amazon’s The Man Who Fell to Earth, he sought to envision music that would have logically emanated from a TV show based on the cult 1976 film, but also captured some of the essence of its star, glam rock icon David Bowie.

“We talked early on about that there’s a connection to Bowie,” said Russo, an avid fan of the edgy pop star. “So we wanted to give a nod to that. We wanted to add some of that grit and some of that way he did things into the into [the show], and he sort of pops up throughout the whole series.”