Pick of the Day: “La Madrina: The [Savage] Life of Lorine Padilla” 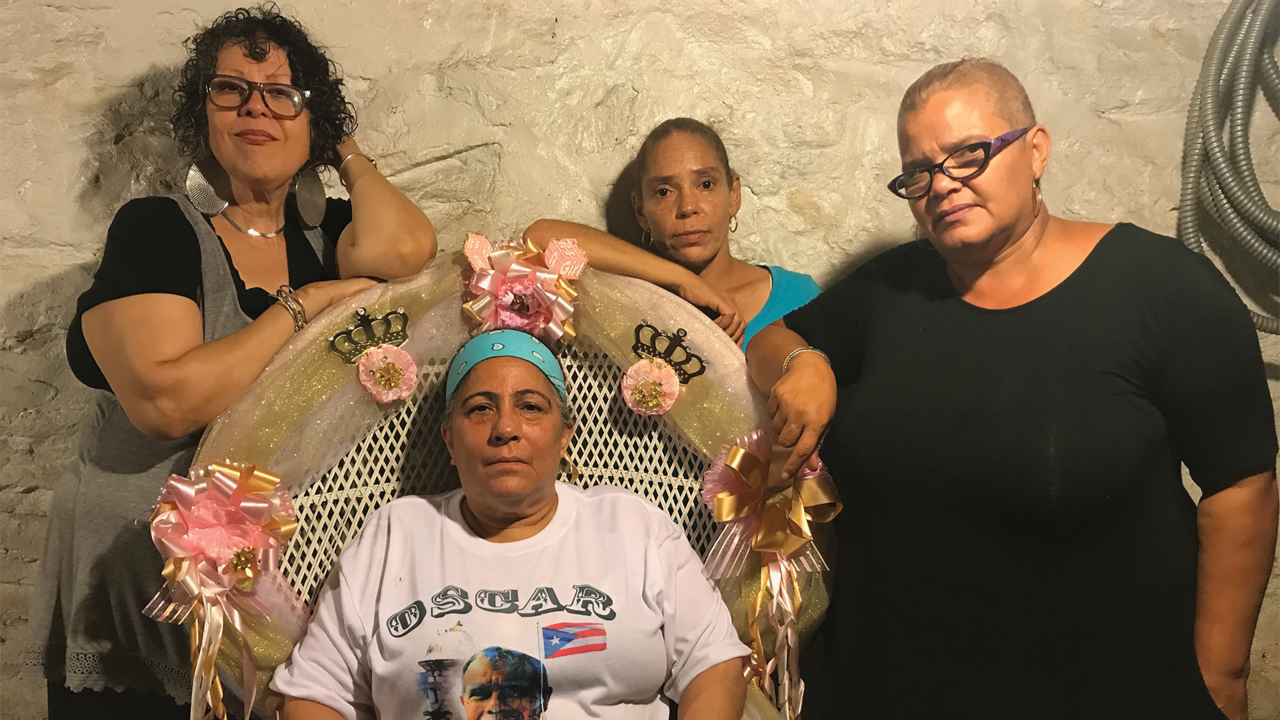 A loving tribute to a South Bronx matriarch, “La Madrina: The Life of Lorine Padilla” sees the former “First Lady” of the Savage Skulls gang telling her incredible life story. Many films have been made about gangs, Padilla acknowledges, but she’s quick to point out that “the part that women played” hasn’t been shown. Raquel Cepeda’s “La Madrina” shifts the focus, highlighting Padilla and other women’s accounts. Padilla never actually wore the Savage Skulls’ patches, but she maintains, “I spent a whole lifetime doing for them what needed to be done,” including fighting in rumbles and serving time. She never wore the patches out of principal: they identified wearers as “property of the Savage Skulls.” As Padilla explains it, “I’m your wife, not your property.”

In vivid detail, Padilla describes an upbringing of being underestimated and mistreated. She identifies her mother as a “drinker” who “liked to party,” and recounts a teacher telling her that she’d “never contribute anything to society.” She and her brothers were the only Latinx kids at school, where she was “so ostracized.” Still, Padilla excelled. A dean saw potential in her academic abilities and arranged a scholarship to a private school — an opportunity she was forced to turn down when her mother became pregnant and insisted that Padilla stay home to support her. She went on to drop out of seventh grade. “I did have dreams and goals and I felt she had fucked it up for me,” Padilla explains.

Padilla has dedicated her life to supporting the people who need it most, offering them what she so sorely lacked. “People who aren’t understood, whether it’s by their spouse, their children, their club can talk to me,” she explains. She describes them as her “godchildren.” The activist and spiritual advisor has plenty of experience to draw from, including an abusive relationship with her ex-husband. There were times when she had a black eye and women and men would openly laugh at her. She shares a horrifying account of crawling to feed her son after an especially brutal attack at the hands of her husband. “A woman should never be asked why didn’t you leave or why don’t you leave,” she emphasizes.

The doc also sees Padilla fighting for legislation that will lead to extra jail time for shooting a gun near a park or playground after her three-year-old grandson survives a stray bullet.

“I’d like people to be inspired by Lorine as much as I am, to activate and stay engaged in their communities,” Cepeda told us. “Lorine shows us that regardless of where you land on the socioeconomic spectrum, you can activate and make healthy contributions to society.”