Pick of the Day: “Street Gang: How We Got to Sesame Street” 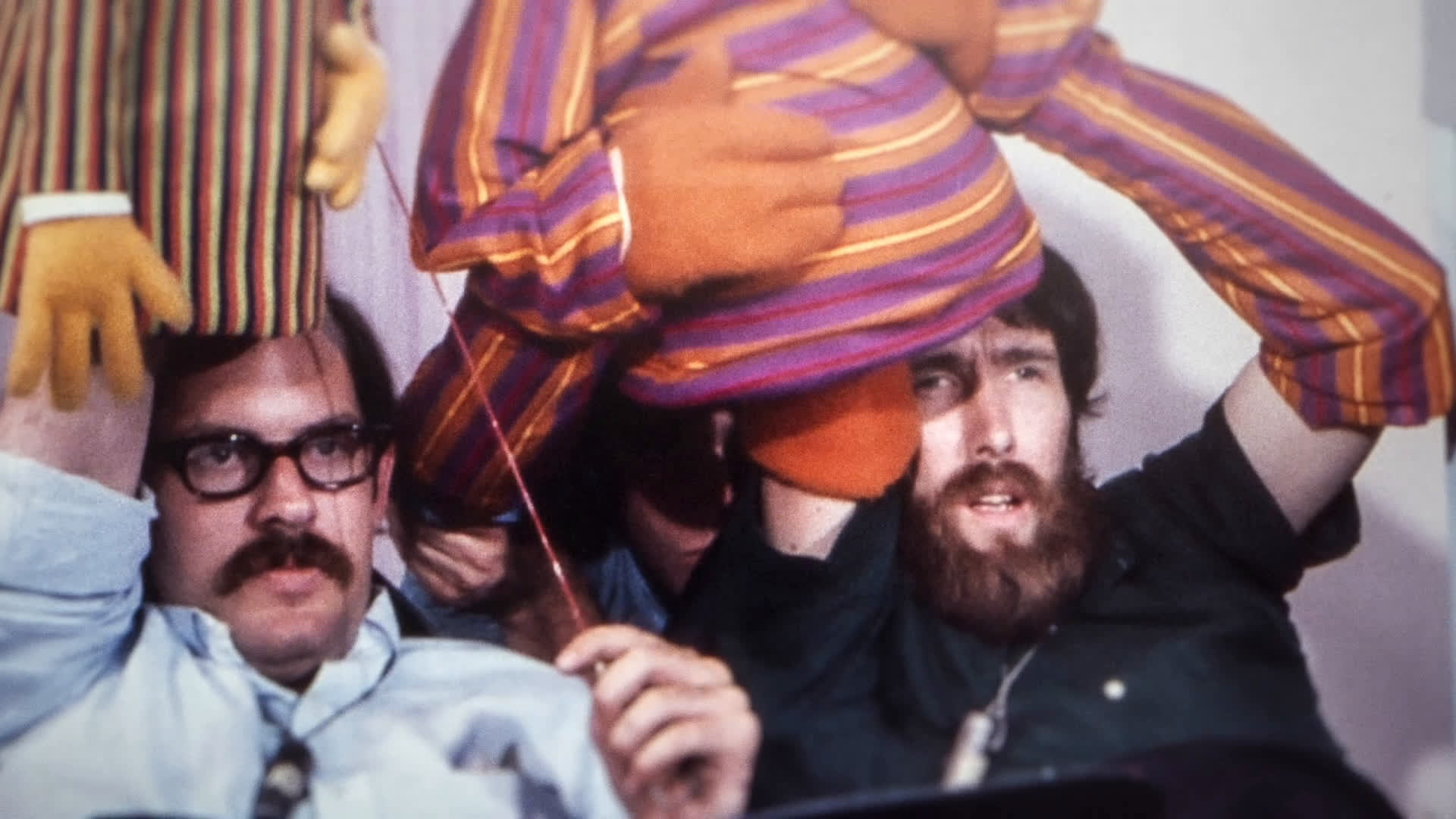 Marilyn Agrelo traces the radical roots of “Sunny Days” spent with Elmo, Bert, and Big Bird in “Street Gang: How We Got to Sesame Street.” The HBO doc examines how creators, artists, writers, and educators teamed up to transform a medium and change lives with “Sesame Street,” the brainchild of TV exec Joan Ganz Cooney and Sesame Workshop co-founder Lloyd Morrisett. The pair wanted to use small screen as a means to educate — not just entertain — children.

“This was an experiment. No one had ever seen anything like it,” Cooney explains. Children were spending a great deal of time in front of their TVs, and the minds behind “Sesame Street” believed that “television could be socially valuable.” Conceived as a way to edify and inspire its young viewers, “Sesame Street” was never about peddling mindless entertainment or selling products. Artists, writers, and educators wanted to “capture the family aura,” but they also viewed “Sesame Street” as a political show. Particular focus was paid to reaching urban communities, where poverty and racism caused an educational gap.

“Street Gang” makes a compelling case for how revolutionary the series was. Educational entertainment is commonplace now. Then, it was groundbreaking. “Sesame Street” brought TV writers and educators together, a collaboration so fruitful that it continues to shape learning, teaching, and entertainment to this day. By taking us behind the scenes of the show and highlighting interviews with talent on both sides of the camera, the doc makes it clear just how well-intentioned the show was. And how much optimism, excitement, and gratitude the people who were working on it had. They knew they were making something special, and that they were a part of something special. “Sesame Street’s” enduring legacy suggests they were onto something after all.

“Street Gang” is a loving tribute to the innovative series, and while I enjoyed its celebratory spirit, I was left with a lingering feeling that some questions were left unanswered. The doc gives “Sesame Street” a lot of credit for its progressive politics and inclusivity, and understandably so. “The civil rights movement and all the unrest, protests, and awakening that occurred in the late 1960s gave birth to ‘Sesame Street,’” Agrelo told us. “The diversity of the cast was unheard of,” we’re told in the doc. But we don’t hear from, or see, people of color working behind the scenes of the show, suggesting an absence. And while “Street Gang” addresses the controversies surrounding the character of Roosevelt Franklin, who was written off the show after concerns were raised about him perpetuating negative stereotypes about Black people, it doesn’t really go into depth about the issue or meaningfully engage with the fallout of his departure and the actor who created the character and voiced him, Matt Robinson. “Street Gang” could recognize “Sesame Street” for being ahead of its time while simultaneously reckoning with this history — instead, it mostly glosses over it.