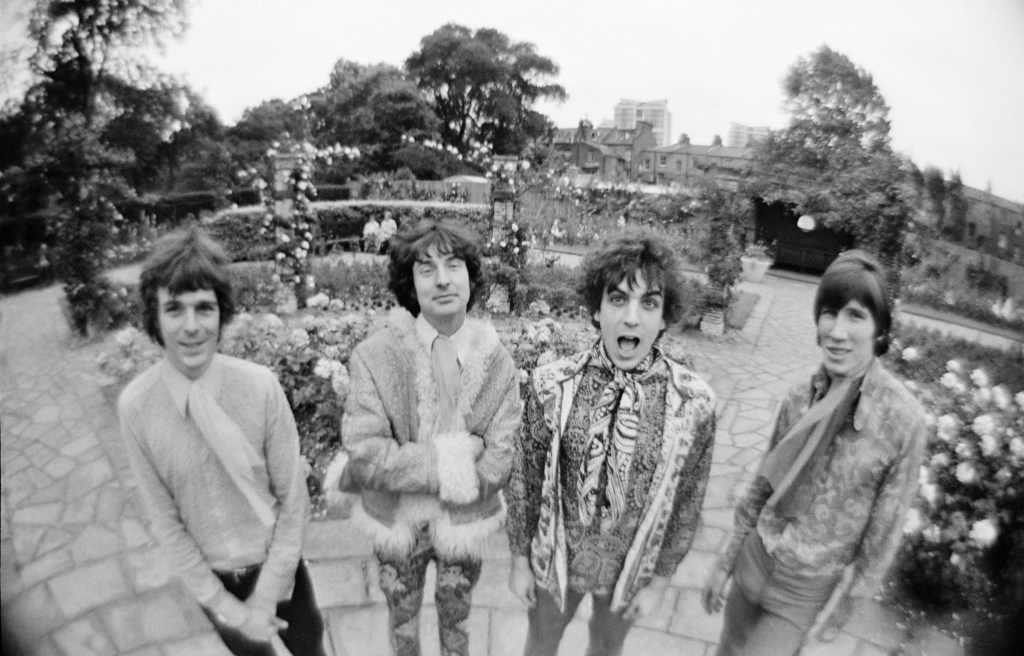 EXCLUSIVE: Mercury Studios has completed work on a documentary about the co-founder of one of the greatest rock n’ roll bands of all time.

Have You Got It Yet? The Story of Syd Barrett and Pink Floyd explores the enigmatic Barrett, who wrote Pink Floyd’s first two hits and even came up with the band’s name (a mashup of obscure blues players Pink Anderson and Floyd Council). In 1968, only a few years after the group’s founding, Barrett was forced out of Pink Floyd when his bandmates became alarmed about his mental stability and use of psychedelic drugs.

Barrett recorded a couple of solo albums before exiting the business.

“Barrett dropped out of music, returning home to Cambridge for the last 30 years of his life and his first love of painting,” according to a release about the documentary. “Poignantly, some of Pink Floyd’s biggest worldwide hit records – Dark Side of the Moon, Wish You Were Here and The Wall examine themes of madness and stardom including ‘Shine On You Crazy Diamond’ and ‘Wish You Were Here,’ written as tributes to Barrett.”

Have You Got It Yet? was directed by award-winning filmmaker Roddy Bogawa and the late graphic designer Storm Thorgerson, co-founder of the firm Hipgnosis that created some of the most famed rock album covers of all time, including Pink Floyd’s Dark Side of the Moon and Wish You Were Here. Thorgerson had known Barrett going back to the 1960s.

“The film was completed by Bogawa with StormStudios photographer Rupert Truman and producer Julius Beltrame after Storm’s untimely death in 2013,” the release noted. “Producer Orian Williams… came on the project while still in production.”

“Syd Barrett was more than just the co-founder of Pink Floyd,” Mercury Studios CEO Alice Webb said in a statement. “He was the creative fuel, who became a pop culture icon, and left everyone wondering where he went as his presence lived on in the music that came after.”

Orian Williams commented, “The most difficult part in telling Syd Barrett’s story was interpreting his process of harmony and how unexpected sonic synergy and visual discord, both seemingly random, was planned and well thought out. [Director] Roddy Bogawa gives us a glimpse into how Barrett funneled the genius, madness and experimentation into Pink Floyd, the vessel in which all things came to life but also took Syd away.”

Bogawa adds, “It’s the tragic story of Brian Wilson and Kurt Cobain and many others in music and art whose explosive creative drives often rest on fragile exuberant energy that gets pressure cooked from their success. The film is not only a portrait of one of the most iconic cult figures in music through the lens and memories of his bandmates, lovers, friends, and musicians but also a look back at a group of friends growing up in the mid-sixties and their idealism, ambitions, hopes and dreams during such an amazing cultural moment.”

Executive Producers of the film include Luke Thornton and Liz Silver for Believe Media, Paul Loasby, and Geoff Kempin and Alice Webb for Mercury Studios. Distribution of the documentary is pending; Will White of Mercury Studios is handling sales.

Among Mercury Studios’ current projects are the Disney+ documentary If These Walls Could Sing, “the untold story of the world-famous Abbey Road Studios,” directed by photographer and filmmaker Mary McCartney (daughter of Paul McCartney), and Shania Twain: Not Just a Girl, a documentary about the country and pop superstar that is streaming on Netflix.