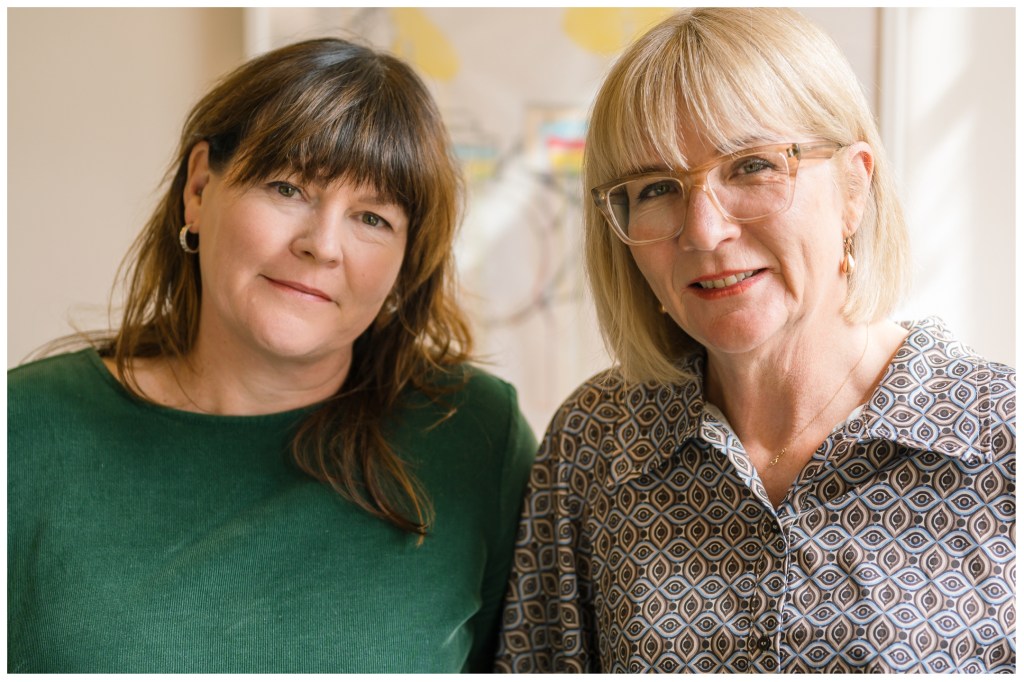 EXCLUSIVE: Australian writer Pip Williams’ novel The Dictionary of Lost Words is to be adapted as a TV series.

South Australian firms Highview Productions, known for BBC, Stan and HBO series The Tourist, and Closer Productions have acquired the screen rights to the New York Times bestseller, which has sold 300,000 copies in Australia alone and has been translated into 28 languages.

The companies struck the deal with Anonymous Content, which made the agreement on behalf of Linda Kaplan at Kaplan/DeFiore Rights for Affirm Press.

Having been published in 2020 during lockdown, The Dictionary of Lost Words was also the first Aussie work to feature on Reese’s Book Club, the female-focused book list led by Reese Witherspoon.

Inspired by actual events, The Dictionary of Lost Words is set in the early 20th century and follows Esme, a motherless but curious girl who spends her time in the ‘Scriptorium’, a garden shed where her father and a team of lexicographers are preparing the first Oxford English Dictionary. She finds many words relating to female experience are being discarded, so secretly sets about creating her own dictionary.

Highview Productions’ Lisa Scott and Closer Productions’ Rebecca Summerton will join forces to develop and adapt the book into a series. They previously worked together on Closer’s drama The Hunting for Australian cultural broadcaster SBS, which aired in 35 territories.

Scott recently produced The Tourist, in association with All3Media’s Two Brothers Pictures. Starring Jamie Dornan, it became BBC iPlayer’s most streamed original series. Her other credits include Pine Gap for Netflix and ABC in Australia; A Sunburnt Christmas and Wolf Creek, both for Stan; and Janet King for ABC.

“We fell in love with Pip’s novel just as readers all over the world have and are excited to be bringing this beautiful and thought-provoking story to the screen,” the pair said in a statement. “Inspired by actual events, this heartfelt novel shines a light on the ignored contribution of women’s words and their history in the creation of the Oxford English Dictionary.”

Williams said: “I could never have anticipated the love my book would receive from readers all over the world. It’s been thrilling and humbling and when readers have got in touch to ask when it will be adapted to screen, it’s felt completely surreal — I never dared to dream so big.

“But then Lisa got in touch — she’d read the book, loved it and wanted to adapt it. We had coffee and talked for hours, and I knew my book had found its way into safe hands with her and Rebecca.”