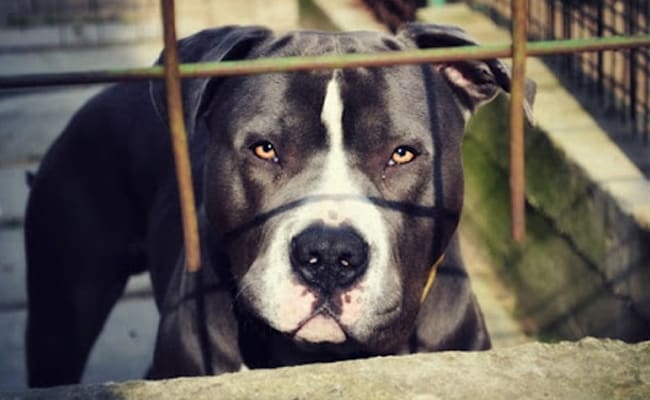 Amid a series of pet dog attacks, the Ghaziabad Municipal Corporation has banned the residents from keeping the ferocious Pit Bull, Rottweiler and Dogo Argentino breeds as pets.

The civic body issued a host of other guidelines on Saturday for pet-owners according to which they will have to get a licence for their dogs, which will be issued from November 1, and no family can keep more than one pet dog.

Pet-owners living in high rise complexes will have to use service lifts for taking their dogs out and make sure they wear a muzzle while in the public.

The decision comes amidst several dog bite incidents reported from various localities of the city in the recent months. The pet-owners will have to obtain registration within two months.

“The three breeds — Pit Bull, Rottweiler and Dogo Argentino — are ferocious (khoonkhar), and no permission will be granted to keep these dogs. No licence will be issued. If somebody buys one of these, he/she will be responsible. All these three breeds have been banned in Ghaziabad,” BJP leader and GMC councillor Sanjay Singh told PTI on Sunday.

Singh had moved s proposal to ban these breeds which was passed by the municipal body House.

He said people who already have these breeds of dogs will have to get them sterilized within two months. Mayor Asha Sharma told PTI, “Sterilisation of the dogs has been declared compulsory in the board meeting of the civic body held on Saturday. Without sterilisation, certificate registration will not be granted.” “In case the dog is younger than six months, the owner will have to submit an affidavit with an assurance that they will get the pet sterilised when he becomes one,” she added.  The mayor said dog-owners love their pets, but they must also think about the children who sustained severe injuries in dog attacks.

“More than 10 children suffered dog bites. A child in the Sa njay Nagar colony, Kush Tyagi, was attacked by a Pit Bull and he got 150 stitches on his face. Four days later, another boy was attacked by a dog of this breed,” she said.

All zonal officers of of the GMC have been instructed to issue notices to pet-owners to inform them about the rules and regulations passed in the board meeting.

On stray dogs, mayor Sharma said residents would be allowed to offer them food at a designated place.

“The Ghaziabad Nagar Nigam (GNN) would slap fines on dog-owners if complaints are received from RWA (Residents’ Welfare Association),” she said.