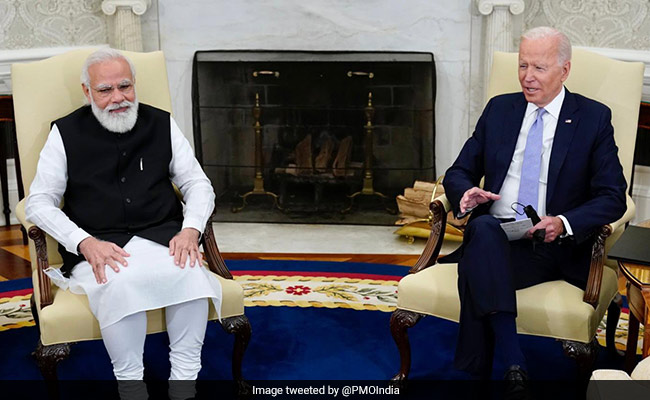 Here are the top 10 updates on PM’s visit to the US:

With inputs from agencies