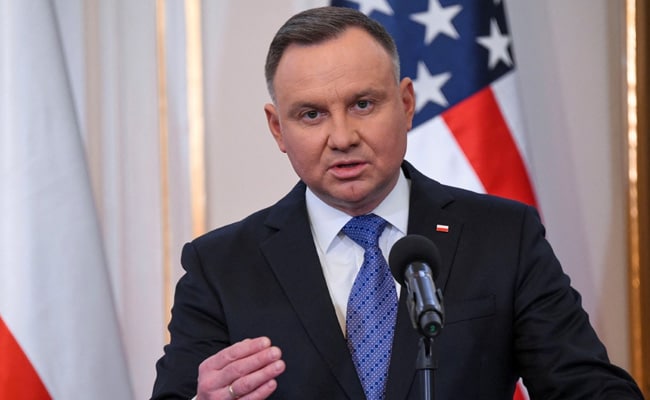 Poland is putting some military units on a heightened state of readiness, a government spokesman said on Tuesday, following unconfirmed reports that Russian missiles landed in Poland.

“There has been a decision to raise the state of readiness of some combat units and other uniformed services,” spokesman Piotr Muller told reporters.

Muller did not mention the reports of missiles but said there had been an explosion in eastern Poland in which two Polish citizens were killed.

“Our services are on the ground at the moment working out what happened,” he said after an emergency security council meeting in Warsaw.

Polish media reported that the explosion occurred in a farm building in the village of Przewodow near the border with Ukraine.

Article 4 of the NATO Treaty states that consultations can be called when any NATO member feels their “territorial integrity, political independence or security” are at risk.

“We are verifying the rationale for the use of Article 4,” said Jacek Siewiera, head of Poland’s national security council office.

“We are in very intensive contacts with key allies,” he said.

“Multiple Women Would Visit His House”: Neighbours On Shraddha-Aftab Case