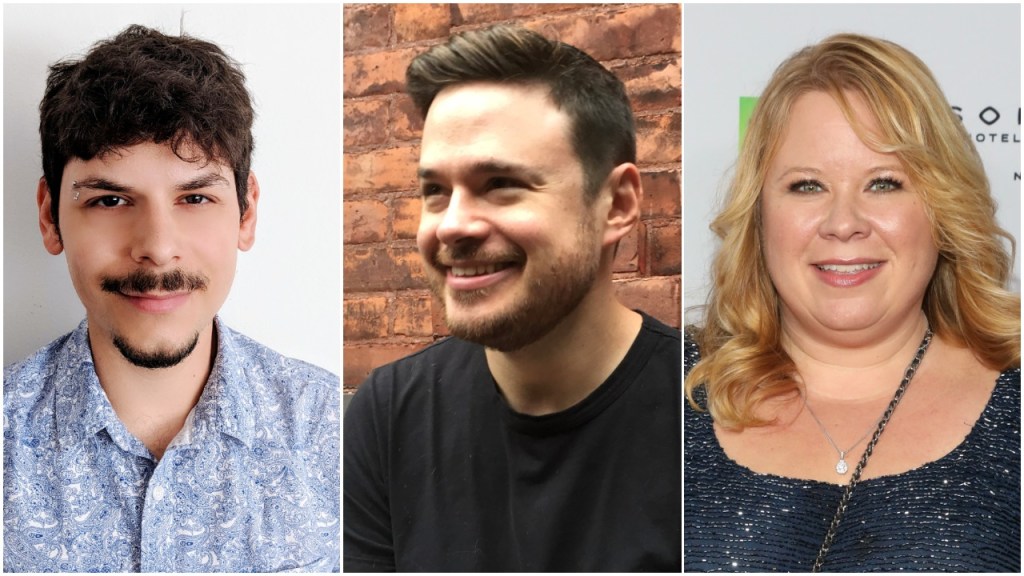 EXCLUSIVE: Jake Coburn and Julie Plec, whose bank heist drama series The Endgame was picked up to series at NBC in September, have sold another project to the network with Arrow and Supergirl writer Emilio Ortega Aldrich.

The trio are developing Sky On Fire for NBC, which comes from Plec’s My So-Called Company and Universal Television.

The drama centers around President Eva Ortiz, a decorated war veteran and the nation’s first Latina president, who, after surviving an assassination attempt, embarks on an undercover mission to expose the people responsible.

It comes after Quantico exec producer Coburn struck a first-look deal with Universal Television in September, the same week that The Endgame, which he’s writing with Chuck exec producer Nicholas Wootton, was picked up to series.

Coburn, who is writing with Ortega Aldrich, is also exec producer on Netflix’s Biohackers and Barbarians.

It marks the first series development for Ortega Aldrich, who started his career writing on The CW superhero shows and moved up to the level of producer.

Sky on Fire is being developed for NBC, but as the company moves further into streaming with Peacock, where projects ultimately land will be decided at a later date, similar to how The Lost Symbol moved from linear to streaming.

Sky on Fire is exec produced by Ortega Aldrich, Coburn and The Vampire Diaries creator Plec, who is working on a series adaptation of The Vampire Academy for Peacock, as well as Emily Cummins, the former Disney Television exec who joined Plec’s Universal Television-based banner as President earlier this year.

Coburn is repped by UTA and Dave Feldman of Brecheen, Feldman, Breimer, Silver & Thompson. Ortega Aldrich is represented by CAA and Grandview.