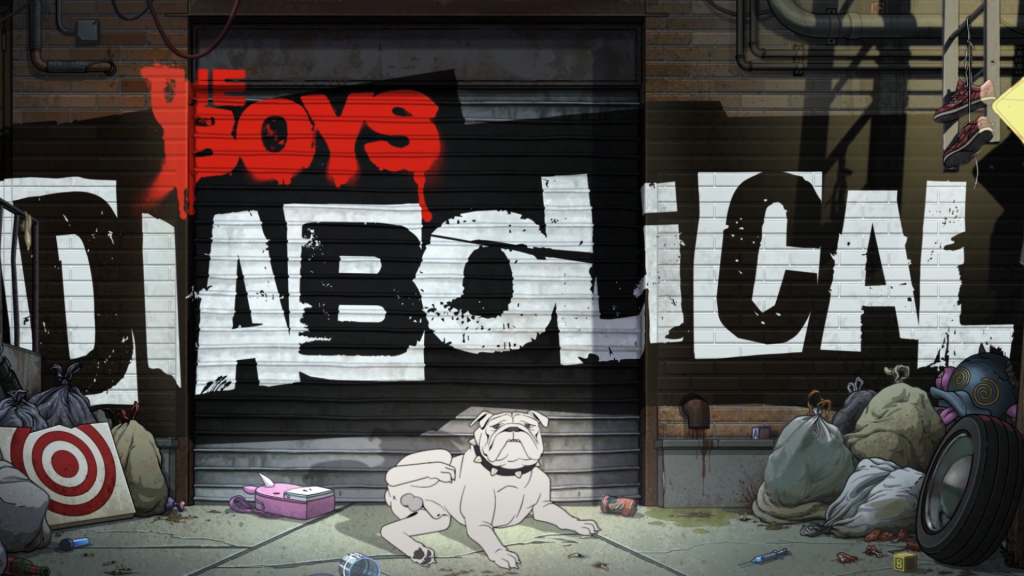 The Boys is receiving a wicked treatment.

At the Brazil Comic-Con, Prime Video announced The Boys: Diabolical, a new eight-episode animated anthology series set in the universe of the The Boys.

The new series, set to premiere in 2022, will reveal untold stories in the world of The Boys. The stories in it come from certain Hollywood big names including Awkwafina, Garth Ennis, Eliot Glazer and Ilana Glazer, Evan Goldberg and Seth Rogen, Simon Racioppa, Justin Roiland and Ben Bayouth, Andy Samberg, and Aisha Tyler.

“We’re almost finished with eight episodes of our animated series, Diabolical. We gathered together some incredible creators and we gave them one rule…just kidding, there’s no rules. They blew the doors off it,” The Boys executive producer/showrunner Eric Kripke said.

This is the second The Boys spinoff ordered by Prime Video, joining a YA superhero college series greenlighted in September.

The Boys is based on the best-selling comic by Garth Ennis and Darick Robertson and was developed by Eric Kripke.

49 Inmates Die Attempting To Break Out Of Colombia Prison