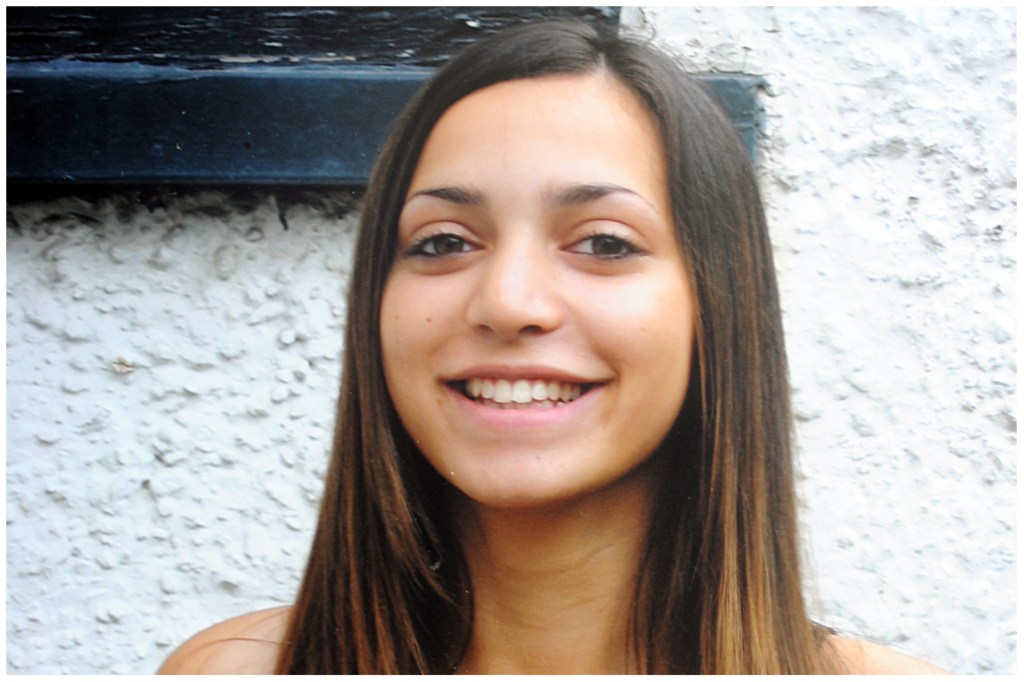 EXCLUSIVE: Prime Video is to delve into the shocking murder of British student Meredith Kercher back in 2007.

Amazon’s streaming service has boarded The Murder of Meredith and taken UK and Ireland rights. British indie Woodcut Media is producing and distributor Abacus Media Rights has the rights elsewhere and will be selling the feature-length doc in Cannes at Mipcom.

The 90-minute doc is set to launch on Amazon in November after Abacus brokered an agreement with Amazon. It will look to reframe the narrative around the terrible events of November 1, 2007, when the 21-year-old Kercher was brutally murdered while studying in the Italian university town of Perugia

Her story led to a media frenzy full of speculation, twists and turns. Over the years, her life and reputation have been pulled apart and eclipsed by Amanda Knox, the American student and Kercher’s flatmate who was accused over her murder along with Rudy Guede and Raffaele Sollecito. All three were found guilty of murder but Knox and Sollecito both later had their convictions overturned.

The Murder of Meredith will be told by those involved with the case and examine the evidence, egos and errors that left Kercher’s family with more questions than answers.

Angie Cox is producer and director, while Matthew Gordon and Koala Anastasi are executive producers for Surviving a Serial Killer indie Woodcut.

“Fifteen years on from one of the most talked about murders in modern history, we bring together the key people involved in the original investigation,” said Cox. “We also hear from Patrick Lumumba, who Amanda Knox falsely accused of the murder. At the heart of this are Meredith and her family. And with archive of family interviews and press conferences, we show how a family united in grief fought for the truth.”

Jonathan Ford, Managing Director at Abacus Media Rights added: “It is a privilege to be on board this project presented to us by Woodcut Media and we are pleased to have secured this deal with Prime Video in the UK and Ireland for this Amazon exclusive. It’s a true crime story that digs deep into the mysterious murder of this young student may years ago. This is a story that shocked the world with many questions still left unanswered.”