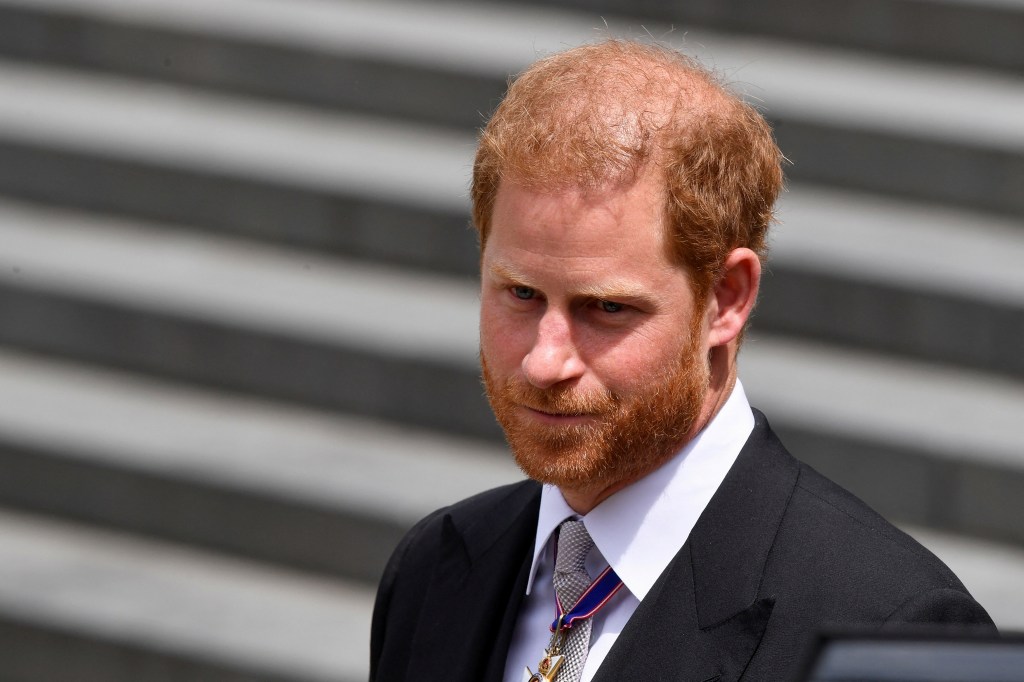 Prince Harry has been mocked by a Supreme Court justice for his criticism of the recent Roe V. Wade overturning.

In a recent speech to the United Nations when he attended its headquarters in New York to mark Nelson Mandela Day, the prince attacked the Supreme Court’s recent decision, calling it “a rolling back of constitutional rights.”

Now, one of the Supreme Court justices involved in the decision has hit back at Harry. Judge Samuel Alito, speaking in Rome at a conference on religious law, spoke of his bemusement as a whole string of foreign leaders “felt perfectly fine commenting on American law. One of these was former [UK] prime minister Boris Johnson, but he paid the price. But others are still in office.”

He then said sarcastically of recent events that:

“What really wounded me was when the Duke of Sussex addressed the United Nations and seemed to compare the decision, whose name may not be spoken, with the Russian attack on Ukraine.”

This isn’t the first time the Duke of Sussex, who moved to America two years with his wife Meghan, has made his opinions known on the country’s legal rulings.

Harry previously spoke out during a podcast interview, describing the First Amendment which guarantees free speech as “bonkers,” although he added, “I don’t want to start sort of going down the First Amendment route because that’s a huge subject and one in which I don’t understand because I’ve only been here a short period of time.”