Priyanka Chopra On Wrapping The “Most Intense Work” Of Her Career 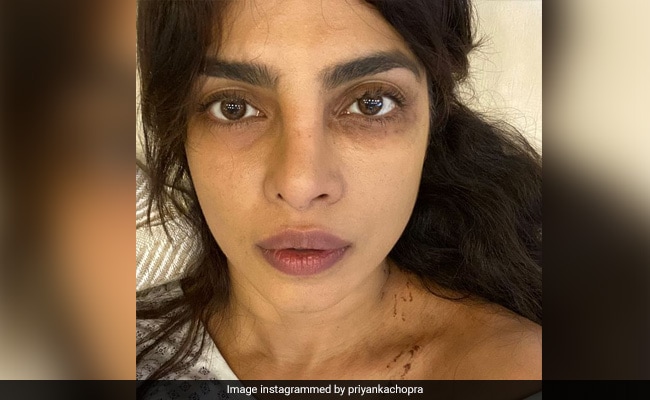 Priyanka Chopra has officially wrapped her next project Citadel and announced the news on her Instagram handle. Working on the project during a “difficult time” prompted the actress to say it was the “most intense work” of her career during the pandemic. Priyanka Chopra also dropped some amazing pictures from the sets with Richard Madden and a few more. Sharing the post, Priyanka Chopra wrote: “Photo dump, It’s a wrap on Citadel. Phew.. a whole year of doing the most intense work during the most intense time. It could not have been possible without this incredible lot of people. Some you see here some you don’t. It’s been hard but when you all see it.. it will be worth it! Onwards and upwards.”

Last month, Priyanka Chopra also shared a post on her Instagram story from her last day at the sets of Citadel where she could be seen enjoying her drink. 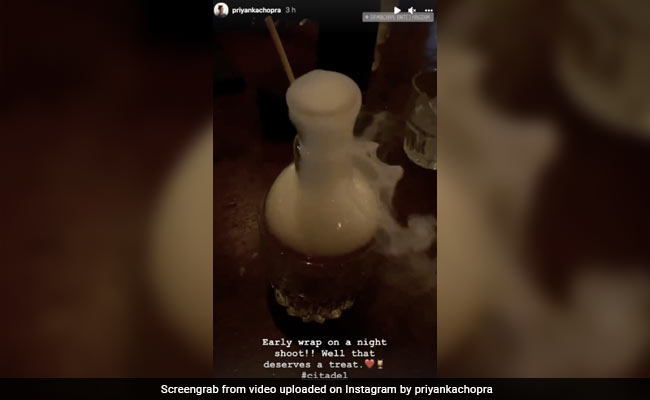 On the work front, Priyanka Chopra will be seen in The Matrix Resurrections which is scheduled to release on December 22, 2021. Priyanka Chopra will be next seen in Lana Wachowski’s directorial where she will be seen playing the role of ‘Sati’. Priyanka’s upcoming Bollywood project includes Jee Le Zaraa starring opposite Alia Bhatt and Katrina Kaif.

Citadel is among her most anticipated projects which will premiere on Amazon Prime. Priyanka Chopra has featured in many Bollywood films like The Baywatch, The White Tiger, Bajirao Mastani, Mary Kom, Dhoom 2, Dostana among others.