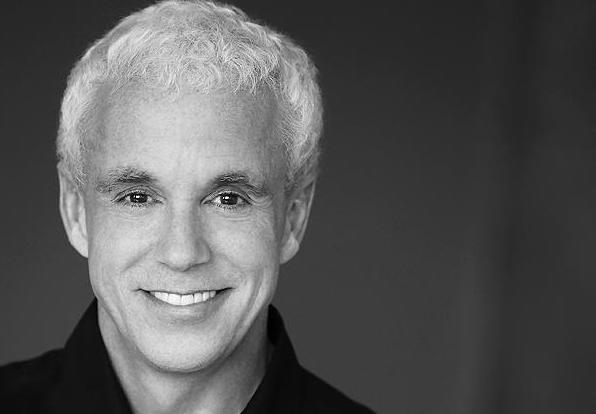 Steve Fickinger, a Tony Award-winning producer of Broadway’s Dear Evan Hansen who, as a longtime creative executive with Disney Theatrical Group helped spearhead the development of such stage shows as Newsies and Aladdin, died suddenly at his home in Laguna Beach, California, on June 17. He was 62.

His death was announced by his niece, Jessica Roy. A cause of death was not specified.

In a two-decade career with Disney, which began as a temp in the mail room, Fickinger worked in the mid-1990s as Director of Creative Development for Walt Disney Feature Animation, overseeing such projects as Mulan, Tarzan, and Lilo and Stitch. From 1992 to 2012, he was Vice President of Creative Development for Disney Theatrical Group, supervising six Broadway shows including six-time Tony Award-winning The Lion King and Elton John and Tim Rice’s Aida.

While at Disney, he spearheaded Disney Theatrical’s Education and Outreach efforts, including Disney Musicals in Schools, which provided material resources and teaching artists free of charge to schools underserved in the arts.

After leaving Disney in 2013, Fickinger launched his career as an independent theatrical producer with his FickStern Productions. In its first endeavor, the company was among the producers of Dear Evan Hansen, which would go on to win six Tony Awards in 2017. The musical only recently announced its Broadway closing date of Sept. 18.

Fickinger also was the executive producer of Rock of Ages at The Bourbon Room in Hollywood, the production that starred actor Nick Cordero before his death from Covid in 2020.

According to family, Fickinger had a producing deal with Warner Bros. Studios at the time of his death, and had recently finished leading and participating in a creative think tank project for the studio that included director Jon Chu, Rashida Jones, Rodney Rothman and Alex Timbers. Other independent creative projects in development included the show Live at the Crescendo Club: An Evening with Ella Fitzgerald, Sarah Vaughan and Pearl Bailey, written and directed by Seret Scott and produced with Deniece Williams.

Born in Winnetka, Illinois, Fickinger graduated from UCLA, where he was the first recipient of the Carol Burnett Musical Award for excellence in performance. His philanthropic pursuits included the AIDS Walk, a cause for which he helped raise more than $15 million, and the Los Angeles Food Mission, Meals on Wheels, and the Race to Erase MS.

He is survived by four siblings and their spouses (Joan and Bill Frazier, Jan and Dennis Roy, Michael and Emily Fickinger, and Ellen Fickinger), nieces, nephews, and nephews-in-law (Jessica Roy and Joe Magdalena, Charlotte Roy and Sandy Albert, Andrew Frazier, Kathryn Roy, Carolyn Roy, and Joey Fickinger), and a great-nephew.

A funeral will be held in Chicago and a memorial service in Los Angeles, with details to come.