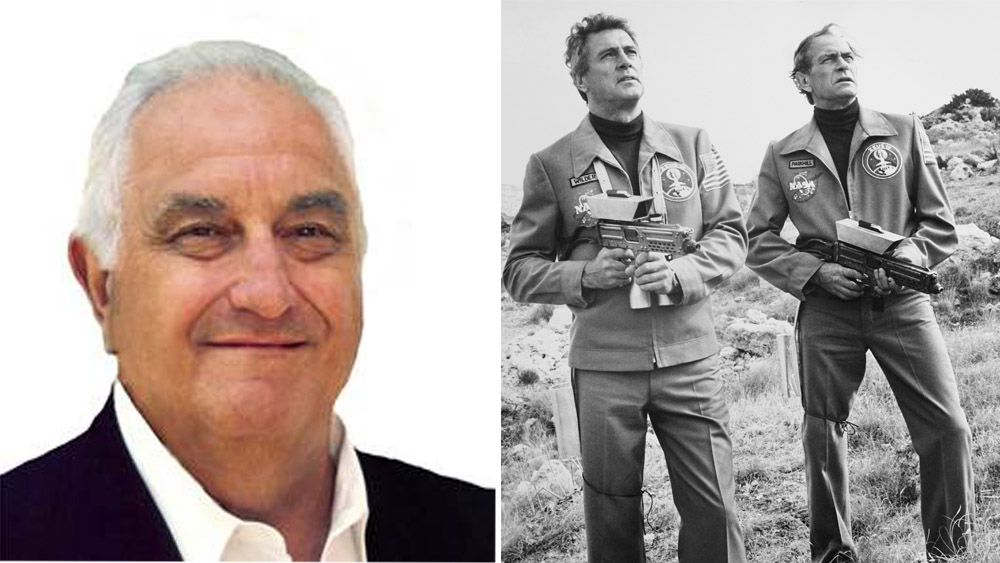 Charles “Chuck” Fries, whose career as a television and film producer included a long list of classic shows, series and films, died Wednesday, his family announced. He was 92. No cause of death was given.

During a prolific career that spanned more than 60 years, he participated in the production of more than 5,000 series episodes, 140 television movies and miniseries and more than 40 theatrical films. His producing credits range from Tales of the Crypt and The Call of the Wild to TV’s The Amazing Spider-Man and The Martian Chronicles to Leona Helmsley: The Queen of Mean, Troop Beverly Hills and Screamers.

Born on September 30, 1928, in native of Cincinnati, Fries began his career at Ziv Television in 1952, where he worked on legendary syndicated shows like The Cisco Kid, Highway Patrol, Bat Masterson, and Sea Hunt. He moved to Screen Gems in 1960, where he was involved in the production of such classics as Naked City, Route 66, Bewitched, Hazel, The Monkees and Father Knows Best.

Later, he oversaw feature film production at Columbia Pictures and worked with top producers and directors in the industry on films such as Castle Keep, The Horseman, Easy Rider, Five Easy Pieces and Getting Straight.

Considered the godfather of the television movie, he pioneered the genre at Metromedia Productions in the 1970s. He then mastered it with his own independent production and distribution company, Fries Entertainment.

He was a lifetime member of the Producers Guild and recipient of its 1999 Lifetime Achievement Award. He also was a former chair of the American Film Institute and served in leadership roles in the Academy of Arts & Television Sciences and the Academy of Motion Picture Arts and Sciences. He was also a guiding force in rhe Caucus for Producers, Writers & Directors for more than 45 years, serving five terms as chair and receiving its most coveted awards.

Much of that history as a renowned Hollywood producer was documented in his memoir, Chuck Fries Godfather of the Television Movie: A History of Television, which was published in October 2013.

Fries was honored with a star on the Hollywood Walk of Fame in 1986.

A private memorial service for family is set for April 29. In lieu of flowers, the family requests donations to The Caucus Foundation, which is dedicated to expanding diversity in the entertainment industry with scholarship support, financial grants and mentoring for the next generation of producers, writers and directors.