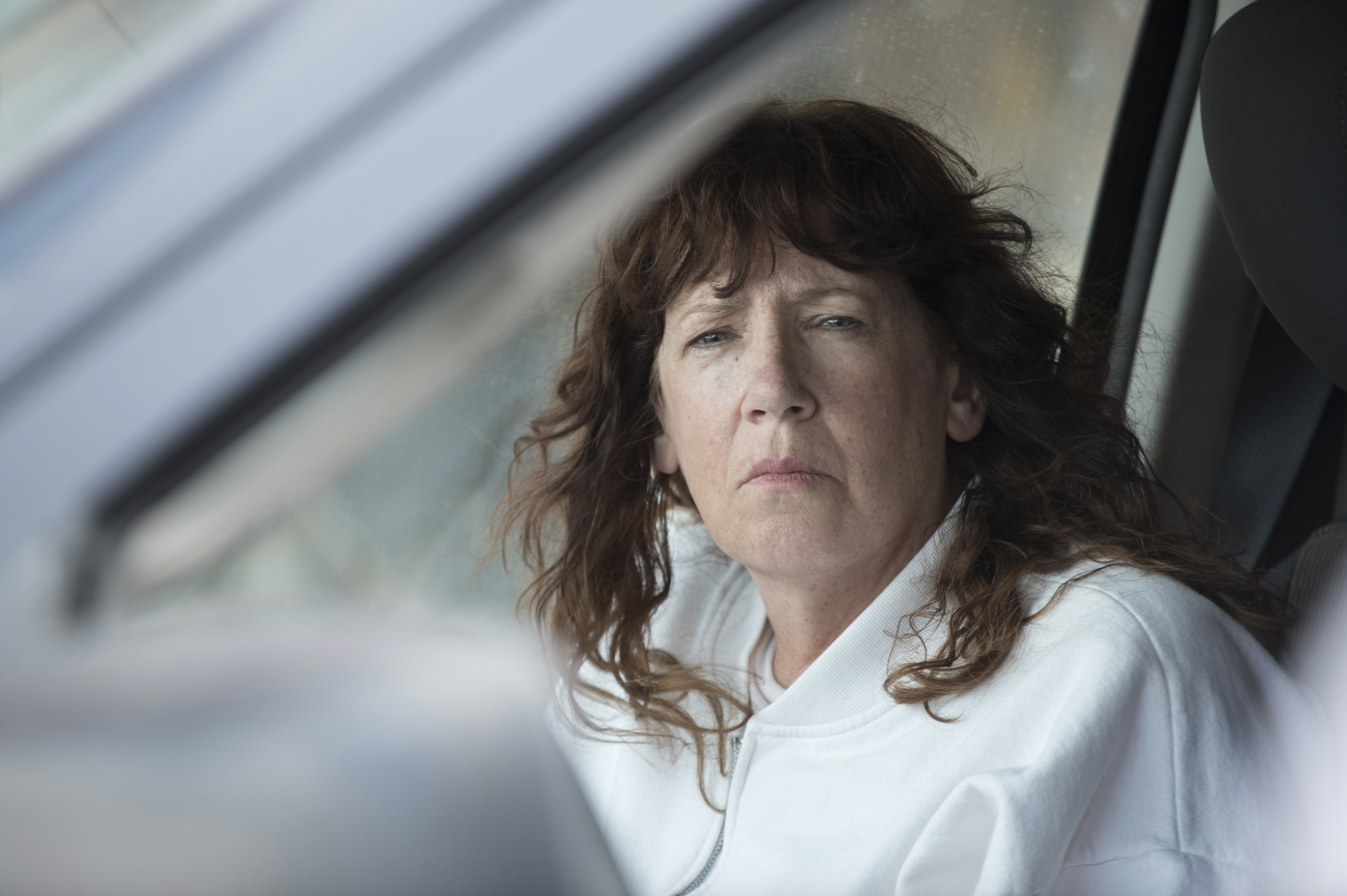 Women-penned pics starring Ann Dowd and Maisie Williams are among the latest projects heading to the 2022 Cannes Film Market. Dowd will be toplining “The Undertaker’s Children,” a thriller written by Natasha LePetit. Williams will lead “Sinner V. Saints,” from screenwriter Jill Hoppe.

Currently in pre-production, “The Undertaker’s Children” will be presented to potential buyers by The Exchange, Variety confirms. Dowd, who counts “Mass” and “Family Squares” among her recent credits, will portray “a secretive undertaker forced to take in two orphans.” The source hints, “When her sinister plan for getting rid of the kids in her care is revealed, the children plan a daring escape and find themselves facing evil forces.”

“’The Undertaker’s Children’ is a commercial high concept thriller with incredible twists and turns,” said Nat McCormick, EVP of sales and distribution at The Exchange. “And who better to play this mysterious, complex lead than Ann Dowd who has proven her incredible talent portraying characters ranging from the dark psyche of ‘Handmaid’s’ Aunt Lydia to the grief-stricken mother in ‘Mass.’ Audiences are going to love this on many levels!”

Dowd is a four-time Emmy nominee; she took home a statuette for her supporting turn in “The Handmaid’s Tale.” She and collaborators on “Mass,” an intimate drama about two couples navigating the aftermath of a tragedy, won the Robert Altman Award at this year’s Independent Spirit Awards. Dowd also received a BAFTA nod for her performance.

Williams’ “Sinner V. Saints” is a comedy about the real-life “manacled Mormon” sex scandal, per Deadline. Based on news reports and Anthony Delano’s book, “Joyce McKinney and the Case of the Manacled Mormon,” the film will begin shooting early next year. WestEnd Films will begin international sales at Cannes.

Previously the subject of the Errol Morris doc “Tabloid,” “Sinner V. Saints” is set in 1970s L.A. and London. “The film traces a scandal that saw an eccentric MENSA beauty queen go to extreme lengths to stop the Mormon church from stealing away her sexual obsession: a Mormon missionary,” the source describes.

“It’s rare to find an over-the-top true story with compelling characters and zany twists and turns like this,” said producer Andriana Williams. “The all-consuming passion, absurd lawbreaking, and outrageous antics made news around the world then and can be sure to entertain today.”

“I’ve never read a more no-holds-barred fever dream of a script that whisks the reader on a journey of sex, obsession, and rock ‘n’ religion like ‘Sinner V. Saints.’ Obsessive, first love is a magnificent premise, and sprinkle on top a killer true story involving abduction, quirky supporting characters, and the era of free love, and you have a cocktail of something very potent,” explained director Tim Kirkby. “It is a pleasure to roll around in the world of our anti-heroine Joyce McKinney.”

You can see Maisie Williams next in “Pistol,” a miniseries about the Sex Pistols and the rise of punk music in Britain premiering on Hulu May 31. The “Game of Thrones” actress’ other credits include “Two Weeks to Live” and “The New Mutants.”