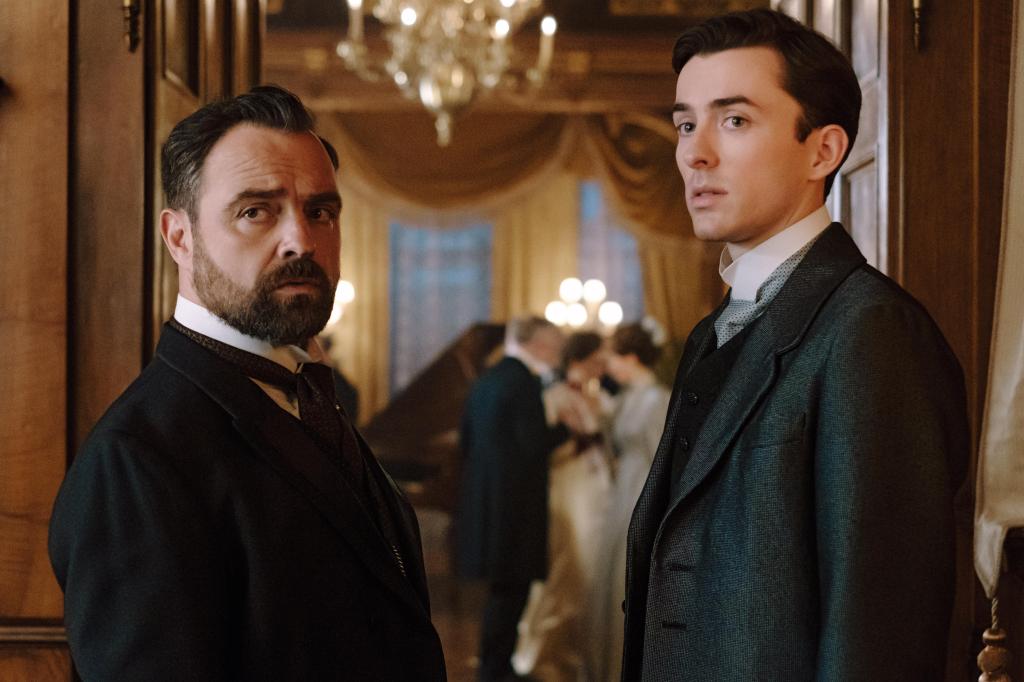 Germany’s ProSiebenSat.1 is bringing together its international production and distribution subsidiaries under a new imprint, Seven.One Studios.

The formation of the new unit comes at the end of a period of change, following the sale of subsidiary Red Arrow Studios’ U.S. production arm and the creation of two German production companies.

The restructure will see eight production companies — from Germany, the UK, Denmark and Israel — bundled together alongside sales arm Red Arrow Studios International.

“The demand for content is only increasing,” saiod Pabst. “This makes it all the more important for cross-platform providers like ProSiebenSat.1 to have access to the right content and its development, including in-house production capacities.

“By founding Seven.One Studios, we are making ourselves more independent from the competitive German production market. Our European production houses, alongside our well-established Israeli production company, remains a vital part of our business.”

ProSiebenSat.1 also noted there would be “a clear focus within the German-speaking territories on content with young talent for the young target group” going forwards.

Pabst also pointed to ProSiebenSat1.’s track record in youth-focused programs, citing Pyjama Productions, which is working with Hamburg-based creative company Kleine Brüder on Die Discounter and new improv comedy Intimate, which at the filmed for streamer Joyn and ProSieben.

“Through our Group-wide connection to Studio71 and Buzzbird, we also have access to a large influencer network,” added Pabst. “We want to realize many new projects with these stars of the young target group.”

Germany’s ProSiebenSat.1 is bringing together its international production and distribution subsidiaries under a new imprint, Seven.One Studios.

Cheerio Entertainment: Established in Cologne, Germany, in 2022 to create entertainment formats. Managed by Nadine Grünfeld and Frank Kott and behind Zurück in die Schule for SAT.1 in August 2022 and Der SAT.1 Jahresrückblick.

CPL Productions: UK-based producer led by Danielle Lux and Murray Bolan. Formats include Sky Max’s A League of Their Own, E4’s Married at First Sight and 90 Day Fiancé for Discovery+.

July August Productions: Based in Tel Aviv, Israel, and headed by Yochanan Kredo and Amit Stretiner, the company produces sitcom Checkout! and reality cooking format My Kitchen Rules. Also behind The A Word, the autism drama that was remade for BBC One in the UK.

Redseven Entertainment: Managed by Jobst Benthues, Christiane Heinemann and Julia Knetsch, with bases in Munich, Cologne and Berlin. Launched in 2008, its portfolio includes Germany’s Next Top Model – by Heidi Klum for ProSieben, The Taste for SAT.1 and upcoming Prime Video comedy series HILLarious.