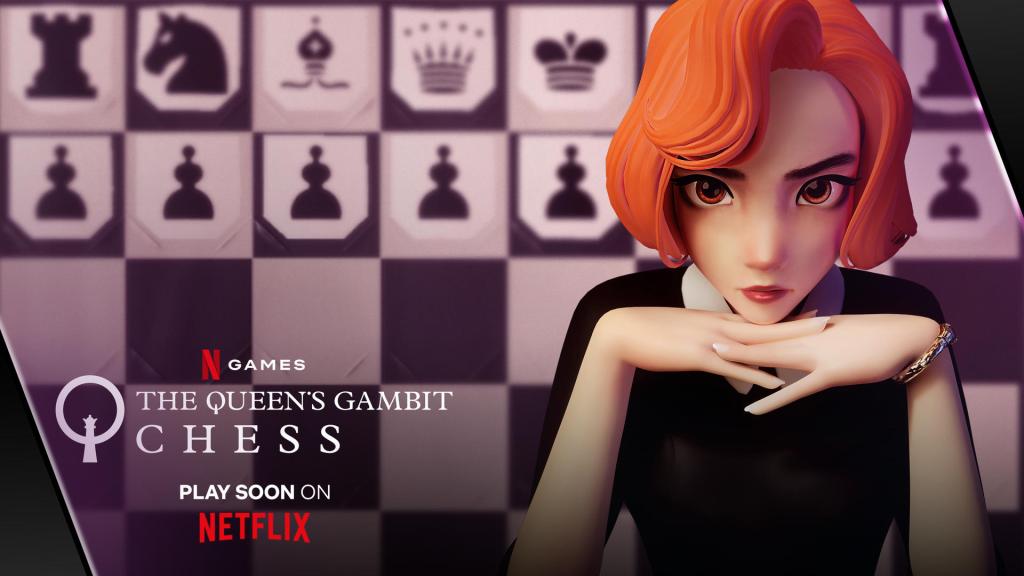 As part of its current push into gaming, Netflix unveiled several new title during the final day of its 2022 Geeked Week. They included games based on popular Netflix series The Queen’s Gambit, La Casa De Papel, Shadow And Bone and Too Hot To Handle. They follow in the footsteps of Stranger Things as the mega hit sci-fi drama became the first Netflix series to spawn a video game franchise.

The Queen’s Gambit: Chess pays homage to the award-winning drama. Ripstone Ltd (UK) is the developer

In La Casa De Papel, the game, when an old friend of the Professor’s comes calling to cash-in a favor, the La Casa de Papel crew is pulled into a heist to rob a shady billionaire’s casino in Monaco. Killasoft (Colombia) is the developer.

Shadow And Bone: Destinies is a single-player role-playing game based on the fantasy-drama series that features journeys across the world of the Grishaverse. It was developed by Chimera Entertainment (Germany).

Too Hot To Handle, the game, comes from Nanobit (Croatia). It is the first game based on a reality Netflix franchise.