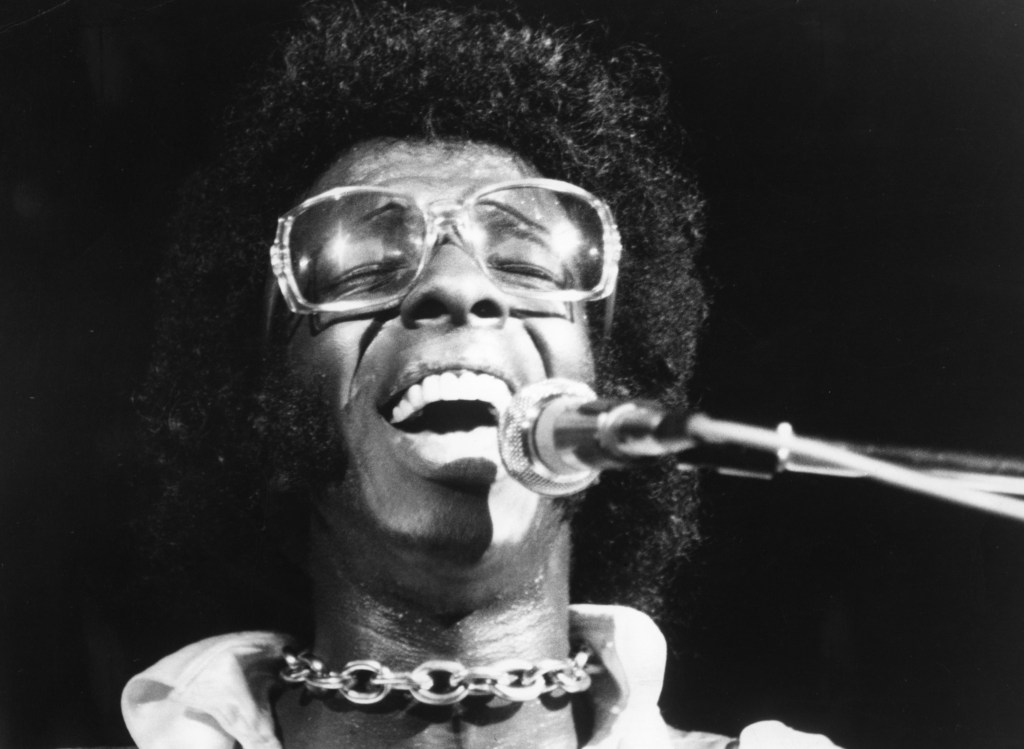 The brand, which airs on Hulu, will air both Questlove’s Untitled Sly Stone documentary and Anthem, which follows composer Kris Bowers and music producer Dahi as they take on a musical journey across the U.S. experimenting to reimagine the National Anthem.

Separately, the brand has struck an overall deal with Joseph Patel, who produced Oscar-winning doc Summer of Soul (…Or, When the Revolution Could Not Be Televised alongside Questlove.

Questlove will direct the Stone doc about Stone, otherwise known as Sylvester Stewart, who was frontman of Sly and the Family Stone and known for pioneering funk music.

It will examine the life and legacy of Sly and the Family Stone and tells the story behind the rise, reign and fadeout of one of pop music’s most influential artists and, in doing so, tells a very human story about the cost of genius.

Anthem comes from Proximity Media, which has an overall deal with Onyx Collective, in partnership with This Machine

The Bridgerton composer and Drake producer will travel across America to create a new sound, inspired by what our country’s national anthem might be if written in today’s time.

Finally, Patel will produce, write and direct new projects through his production company, Dub Version, for Onyx Collective. He is repped by Kate Hurwitz at Cinetic Media, and Marc Simon, Alex Threadgold and Daniel Spencer at Fox Rothschild.