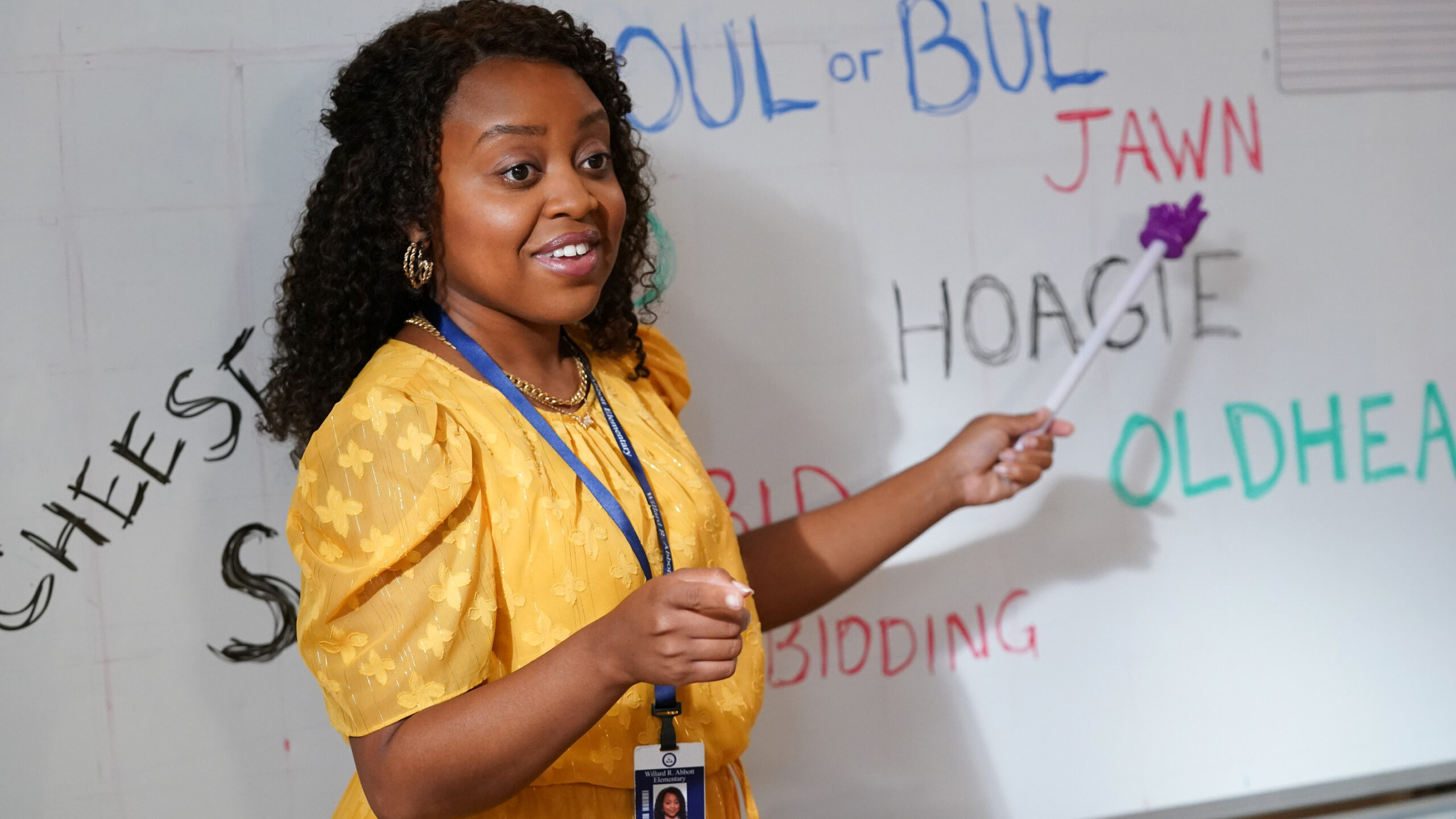 Creator Quinta Brunson, who also produces, writes, and stars in the series, has earned an Individual Achievement In Comedy nom, as has co-star Janelle James, while the show also scooped up noms in the Outstanding New Program, Outstanding Achievement in Comedy, and Program of the Year categories.

The workplace mockumentary set at a West Philadelphia elementary school was renewed for a second season earlier this spring following a critically acclaimed first season.

Also among the nominees are Showtime’s feminist update on “Lord of the Flies,” “Yellowjackets,” with four nods, and HBO Max’s odd couple comedy “Hacks,” with three. The latter was just renewed for a third season.

Brunson previously wrote “Quinta vs. Everything,” and has appeared in “A Black Lady Sketch Show,” “iZombie,” and “Big Mouth.”

Head over to Deadline to see the full list of TCA Awards nominees. The awards show takes place August 6.

Previous articleMalaika Arora Sets The Temperature Soaring In A Golden Backless Dress. See Pics
Next articleLata Mangeshkar to get a unique tribute with an installation made from musical instruments – See Pic! | People News
LocalTakSabse Tez