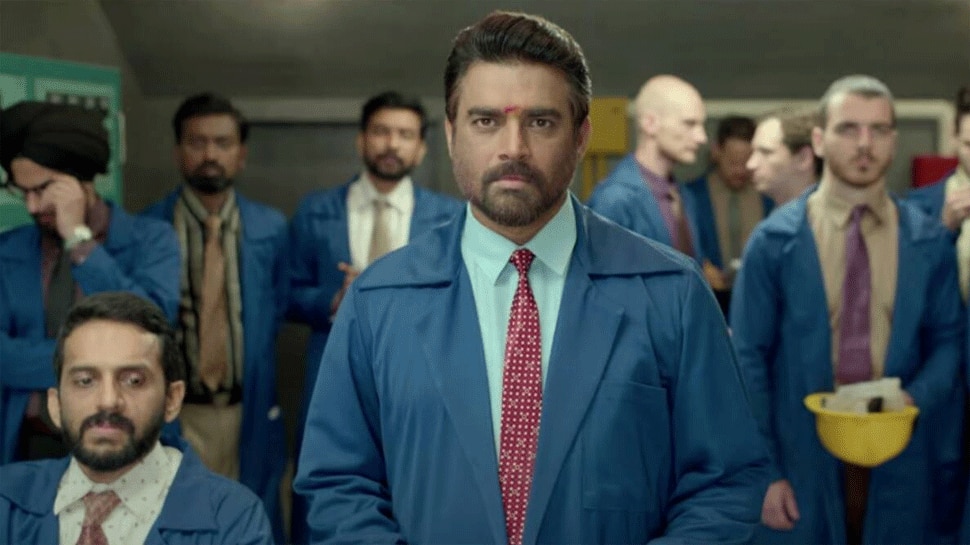 NEW DELHI: R Madhavan’s latest project ‘Rocketry: The Nambi Effect’ is a sleeper hit at the Box Office. The film is an attempt to showcase the life, trials, and struggles of Nambi Narayanan. Actor Madhavan has produced the film in association with Varghese Moolan and Vijay Moolan besides writing and directing the film. Released on July 1, 2022, it opened to positive reviews from critics, who praised Madhavan for his noble intention, performances and screenplay, and has already earned profits from its theatrical release.

Now, the makers are all set to drop it on various OTT platforms. Prime members in India and across 240 countries and territories are streaming the film starting July 26, 2022 in Tamil, Telugu, Malayalam, Kannada language dubs on the service.

Makers of ‘Rocketry the Nambi Effect’ are planning for the Hindi digital premiere on Voot Select. As per Bollywood Life, the film produced, directed, written by and starring R Madhavan was supposed to stream on OTT via Amazon Prime, just like its Tamil, Telugu and Malayalam versions. However, in a last moment deal, Voot sooped in and managed to bag the Hindi streaming rights of the biopic on famous Indian Space Research Organisation (ISRO) scientist Nambi Narayanan.

‘Rocketry: The Nambi Effect’: When and where to watch the Hindi version on OTT

As per Bollywood Life, R Madhavan starrer ‘Rocketry’ is not only slated to see its OTT premiere in Hindi on Voot Select, but it’s also expected to begin streaming withing a week. So, those who are eager to watch the Hindi version of the film on OTT might have to wait for another 4-5 days before it premiers on the digital streamline. It is to be noted that Amazon Prime is already running the south versions of the film.

Based on the life of ISRO scientist and genius Nambi Narayanan, ‘Rocketry: The Nambi Effect’ traces his scandalous story and uncovers the truth behind it all. The film stars R Madhavan in the eponymous role of Mr. Nambi Narayanan and boasts of a powerful ensemble cast including acclaimed international actors like Phyllis Logan, Vincent Riotta and Ron Donachie and with special appearances by superstars Shah Rukh Khan and Suriya.

The film has been released in six languages worldwide, including Hindi, English, Tamil, Telugu, Malayalam and Kannada today. Staged on a mammoth scale, ‘Rocketry’ was shot in India, France, Canada, Georgia and Serbia.

‘Rocketry: The Nambi Effect’ is produced by TriColour films, Varghese Moolan Pictures and 27th Investments. The movie also premiered at the Cannes Film Festival in May 2022.

Previous articleMissing woman found safely with lover after authorities use chopper to search at sea
Next articleUS Man, Convicted Of Murder, Executed Despite Objection From Victim’s Family
LocalTakSabse Tez