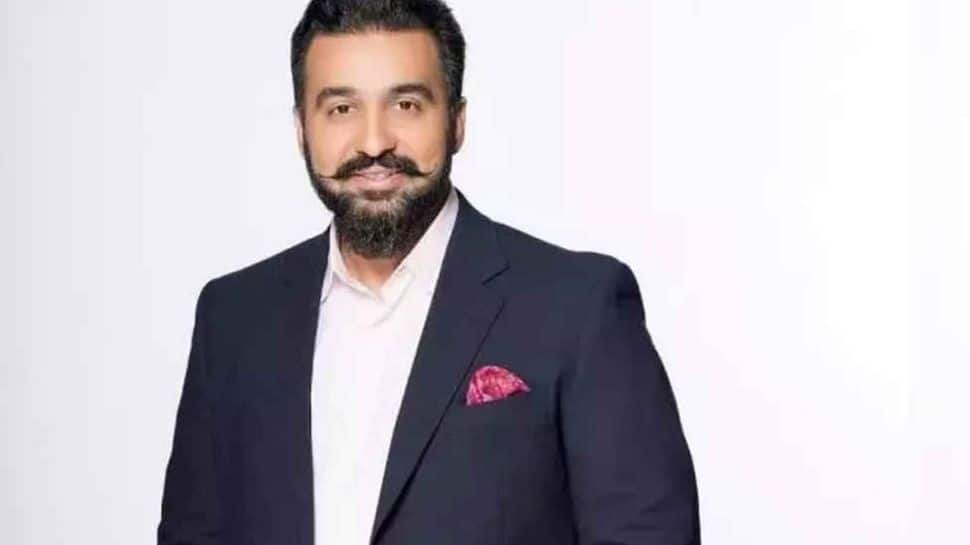 New Delhi: Armsprime Media, the company at the centre of the controversy, which led to the arrest of businessman Raj Kundra on charges of making pornographic content and publishing them through mobile applications, has two directors — Sanjay Kumar Tripathy and Saurabh Kushwah.

Armsprime Media Private Limited is a private company incorporated in February 2019. It is classified as a non-government company registered with the Registrar of Companies, Mumbai. With an authorised share capital is Rs 10 lakh, the company is involved in sporting and other recreational activities.

Armsprime Media Private Limited’s annual general meeting (AGM) was last held on September 25, 2019 and as per the records of the Ministry of Corporate Affairs (MCA), its balance sheet was last filed on March 31, 2019.

Raj Kundra aka Ripu Sudan Kundra, the husband of actress Shilpa Shetty, is listed as a director in as many as nine companies.

He is a director of Shilpa Yog Private Limited, knows for the actress’ name, but Shetty is not a director.

The other companies where Kundra is listed as a director include Cinemation Media Works, Bastian Hospitality, Kundra Constructions, J.L. Stream, Aqua Energy Beverages, Viaan Industries, Whole and Them Some Private Limited and Clearcom Private Media.

Both Kundra and Shetty were directors in Kundra Constructions but the company has now been struck off the rolls.

Shilpa Shetty Kundra is listed as a director in as many as 23 companies. She has been director of some companies in the past, which have been struck off the rolls now.

With the rise of the coronavirus Delta variant, Dr. Anthony Fauci went on ABC’s This Week to discuss what that means for Americans...
Read more
Previous articleSalman Khan’s Training For Tiger 3 Looks Way Too Intense In This Work Out Video
Next articleMary Tyler Moore Documentary In Works From Lena Waithe And Endeavor – Deadline
LocalTakSabse Tez