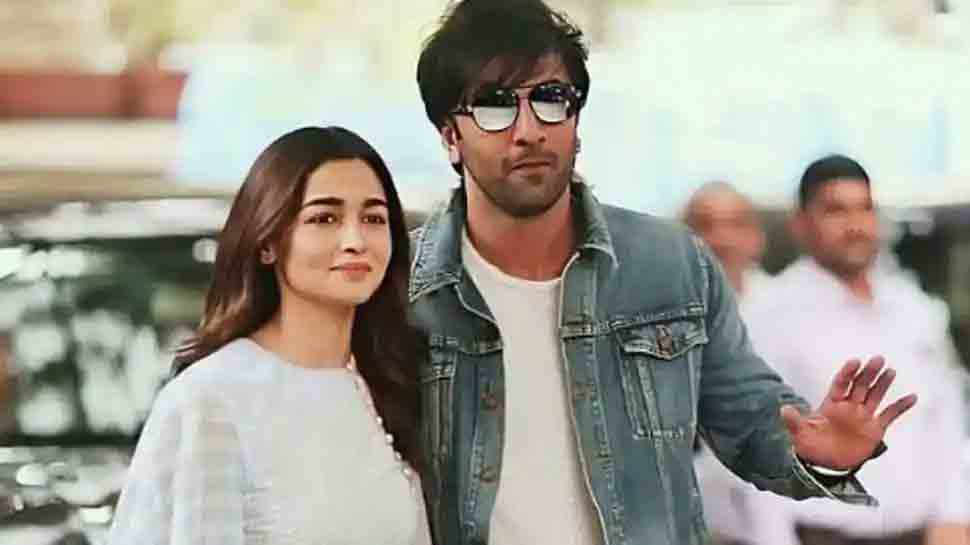 NEW DELHI: Ranbir Kapoor and Alia Bhatt starred ‘Brahmastra’ has been one of the most-awaited projects of Bollywood. The shooting of the film began in February 2018 and is scheduled for release in standard formats, 3D, and IMAX. The film stars Amitabh Bachchan, Ranbir Kapoor, Alia Bhatt, Mouni Roy, and Nagarjuna in key roles.

Filmmaker Karan Johar announced the ‘Brahmastra’ trilogy in October 2017. The movie was slated to release in August 2019, and then it was postponed to ‘Summer 2020’. Later, the makers decided to release it in December 2020, but due to the pandemic, the shoot got delayed and the film release has been delayed indefinitely.

For the past few days, Ayan has been sharing some details about ‘Brahmastra’ on Instagram, and it has made the moviegoers curious to know when the film will be hitting the big screens. While the release date is not yet announced, according to a report in ‘Bollywood Hungama’, Ranbir and Alia will be launching the film’s poster on December 15, 2021 at a special event in Delhi.

A source told the portal, “Alia Bhatt and Ranbir Kapoor are planning to launch the first poster of Brahmastra at a special event in Delhi on December 15. As the makers have already teased that they will announce the big screen release date soon, they plan to announce it at the event itself.”