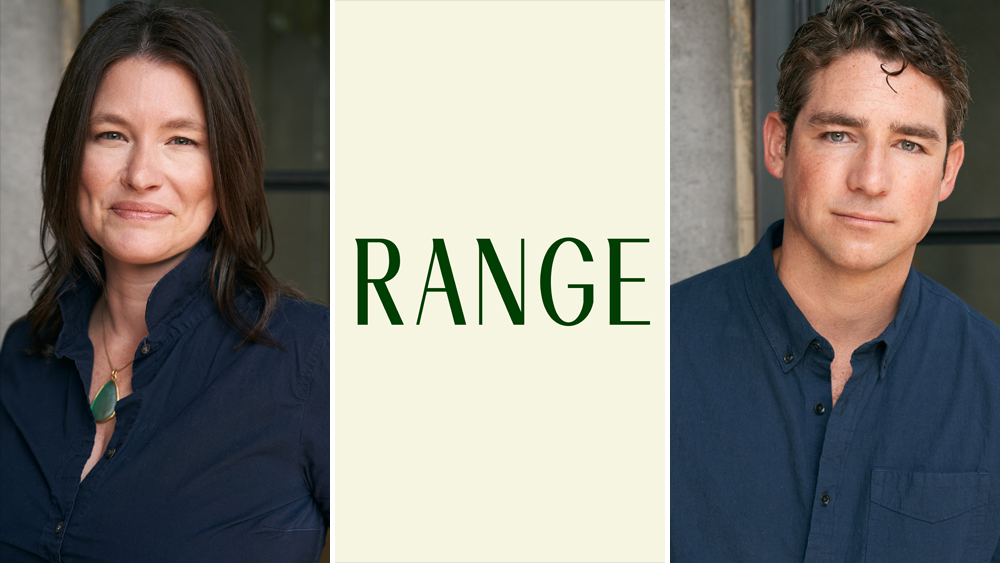 EXCLUSIVE: One of the most prominent ex-ICM agents still in play, Jessica Lacy, has landed at Range Media Partners as Partner and head of management company’s newly minted division, Range Select. In her role, Lacy will oversee structuring and arranging financing, packaging, and securing distribution for select independent films. She is joined by her former ICM colleague Oliver Wheeler who also will work in the Range Select unit as a manager.

Lacy spent the last two decades combined at ICM Partners — where she was a partner and head of the Independent Film Department for the past 10 years — and Broder Webb Chervin Silbermann Agency (before its 2006 acquisition by ICM). Throughout her career, Lacy has brokered distribution deals for many of the many acclaimed films coming out of the Sundance Film Festival, Cannes Film Festival, Berlin Film Festival, SXSW, Tribeca, and the Toronto International Film Festival.

She was part of the final group of ICM agents who departed on the eve of CAA’s acquisition of ICM last month and fielded interest from multiple representation firms, including Range and WME.

Wheeler started at ICM in 2013 and worked as an assistant to John Bunrham and CEO Chris Silbermann before being upped to agent in the Independent Film Department in 2016.

Lacy and Wheeler helped broker multiple record-breaking distribution deals while at ICM, including the sale of Sian Heder’s triple Oscar-winner CODA to Apple in the largest deal in Sundance history, as well as the sale of Regina King’s feature directorial debut One Night In Miami, in a $30M history-making deal with Amazon ahead of its Fall festival run in 2020. Lacy’s other key sales highlights include Cooper Raiff’s Cha Cha Real Smooth to Apple in Sundance’s largest sale of 2022; Ryusuke Hamaguchi’s Oscar-winner, Drive My Car (Sideshow/Janus); Ry Russo-Young’s award-winning docuseries Nuclear Family (HBO); Raoul Peck’s award-winning films, Exterminate All The Brutes (HBO) and I Am Not Your Negro (Magnolia); SXSW winning documentary, Who We Are: A Chronicle of Racism in America (Sony Pictures Classics); Charlie McDowell’s latest film, Windfall (Netflix) and all of McDowell’s prior films including The One I Love and The Discovery; Worth (Netflix) starring Michael Keaton; and Karyn Kusama’s films, Destroyer and The Invitation.

Wheeler has also packaged and brokered sales for such acclaimed and award-winning films as Emily the Criminal, Adopt a Highway, Diane, Daniel Isn’t Real, Domino, The Fallout, Jockey, Selah and the Spades, What Keeps you Alive, The Wind, and This Changes Everything.

Lacy also has been a strong champion of female directors over the years, having put together and sold films for Sian Heder, Regina King, Dawn Porter, Julie Taymor, Karyn Kusama, Sally Potter and Natalie Morales, among others, while also working with such accomplished filmmaker as Spike Lee, Brian DePalma, Raoul Peck, Jim Jarmusch, Barry Levinson, John Turturro and David Mamet, as well as independent artists such as Sean Baker, the Safdie Brothers, the Zellner Brothers and the Duplass Brothers.

“We are absolutely thrilled to welcome Jessica and Oliver to RANGE, and couldn’t imagine a better team to lead us into the world of independent finance and sales,” Range Managing Partner Rich Cook said. “We are looking forward to working with them closely to fulfill our goals of telling stories across film and TV, while having an absolute blast along the way!”