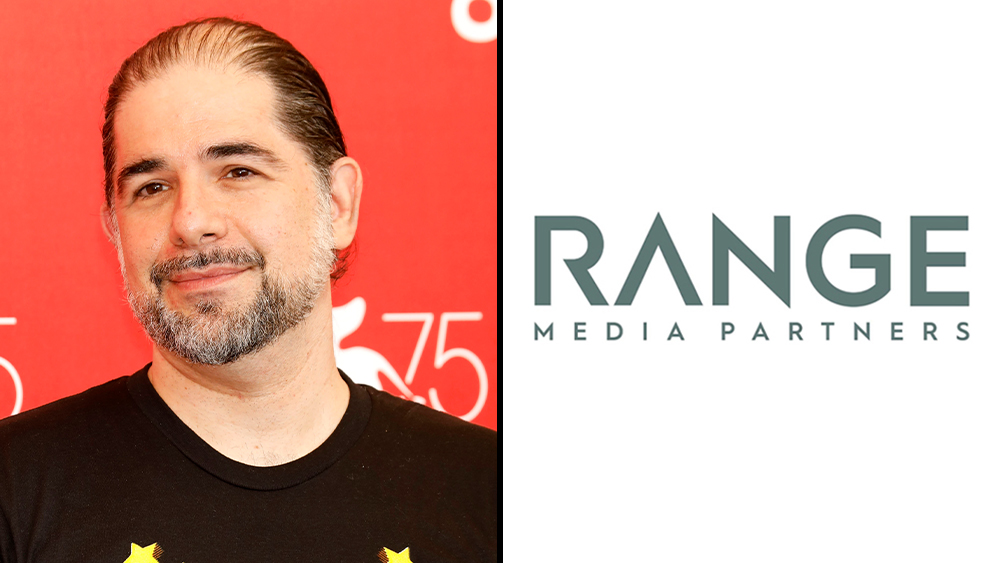 “We are deeply honored to partner with UTA and work with Craig. There’s one Zahler on the planet. And that’s for good reason. He’s a true multi hyphenate. And a singular voice in writing directing and pure creation,” Michael Cooper of Range Media Partners tells Deadline.

Zahler is most widely known as the writer, director, and co-composer for the Independent Spirit Award nominated film Bone Tomahawk starring Kurt Russell, Patrick Wilson, Matthew Fox, and Richard Jenkins. The film was nominated in the categories of Best Screenplay and Best Supporting Actor.

Both films were added to the permanent collection of the Museum of Modern Art in New York City in 2017. Additional film credits include Dragged Across Concrete starring Mel Gibson, Vince Vaughn, and Tory Kittles. All three films are Certified Fresh on Rotten Tomatoes.

Zahler’s debut western novel, A Congregation of Jackals was nominated for the Peacemaker and the Spur awards, and his 2014 novels Mean Business on North Ganson Street and Corpus Chrome, Inc. both received starred reviews for excellence in Booklist. His newest book is Hug Chickenpenny: The Panegyric of an Anomalous Child, a gothic tale that he will bring to the big screen with the help of his new creative partners, The Jim Henson Company.

In addition to writing and directing, Zahler has founded and played in several bands, including the doomy epic metal outfit Realmbuilder, whose albums have been released by I Hate Records of Sweden. With longtime friend and songwriting partner Jeff Herriott, S. Craig Zahler co-composed the orchestral score for Bone Tomahawk, and the soul music for Brawl in Cell Block 99 and Dragged Across Concrete, as well as the jazz compositions for the latter. Zahler and Herriott also make music as Binary Reptile, a synthesizer project that provided the music for the “ear movie”, The Narrow Caves.

Zahler is also represented by UTA.