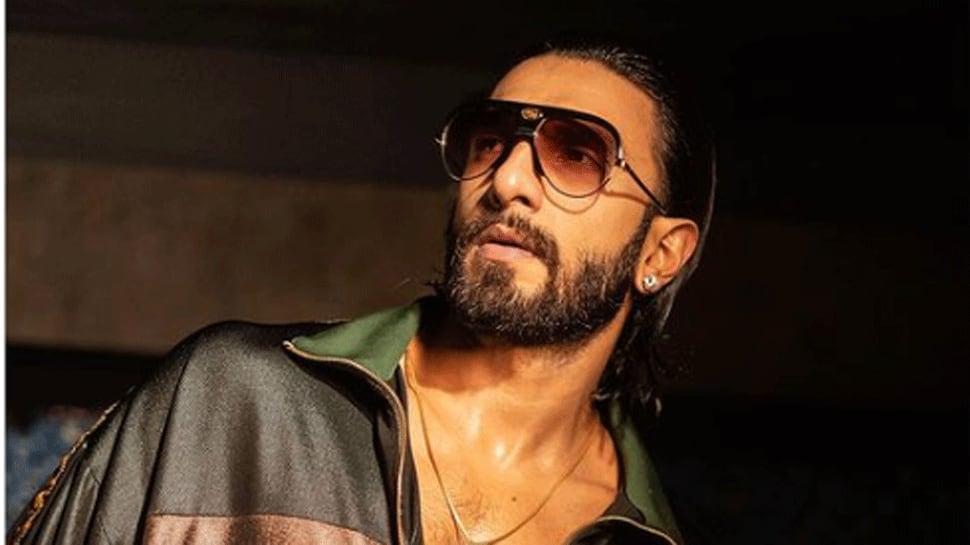 “This is the biggest and the most exciting development because this marks the coming together of the most exciting brand in India today, Ranveer Singh, and the country’s most powerful management agency. Ranveer, in just 12 years, has become a supernova in India,” a source familiar with the development told ‘Variety’. “He is regarded as the best actor of India today with a global presence like no other. Collective will now look to chart out how the enterprise of Ranveer can scale new heights and create global milestones.”

Collective Artists Network was formerly known as Kwan, which had a four-year joint venture with CAA that ended in 2016 when Kwan bought out CAA`s stake in the company. According to ‘Variety’, he is the face of 46 brands in India and his equity is in the ascendant, according to the 2022 Celebrity Brand Valuation Report by Kroll (formerly Duff & Phelps).

Ranveer will be next seen in Rohit Shetty’s ‘Cirkus’, and Karan Johar’s ‘Rocky Aur Rani Ki Prem Kahani’. Also coming up is a remake of S. Shankar’s 2005 hit ‘Anniyan’.